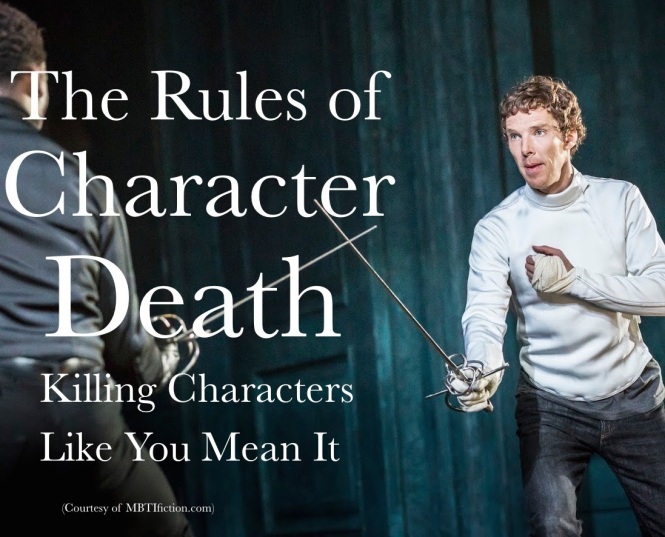 I’ve read a lot of books, seen a lot of movies and listened to a lot of plays, and one thing that often determines how much I enjoy those stories is how the writers choose to handle character deaths.

Shakespeare follows a very specific rule set with regards to killing off characters. In simple terms, any character who kills, threatens to kill, or plots to kill another character has guaranteed his own death by the finale of the play. Thus, Hamlet (who plots to kill his uncle) must die, and Claudius (who has killed) must also die. Part of this is Shakespeare stating his own opinions on the immorality of killing, but it also dictates that Shakespeare will never kill a character for no reason. END_OF_DOCUMENT_TOKEN_TO_BE_REPLACED 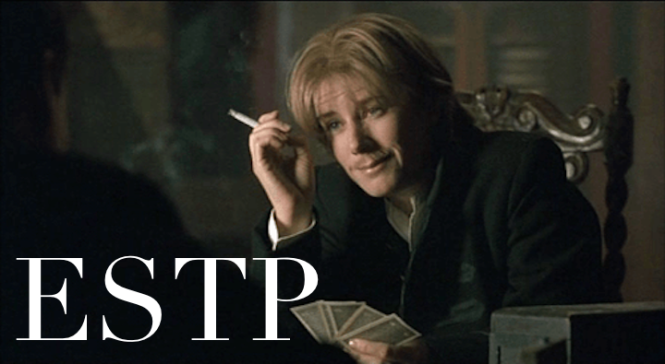 Se: Viola uses disguise as a way to avoid dealing with her problems emotionally (the fact that her brother is supposedly dead). Rather, her approach is proactive, an attempt to keep busy rather than introspecting. She’s not afraid of being thrown into a crazy situation, be it pretending to woo another woman or jumping into a sword fight and totally beating the crap out of the guy she’s fighting. She’s really good at acting and judges other people’s thoughts based on what she sees in their expressions. END_OF_DOCUMENT_TOKEN_TO_BE_REPLACED 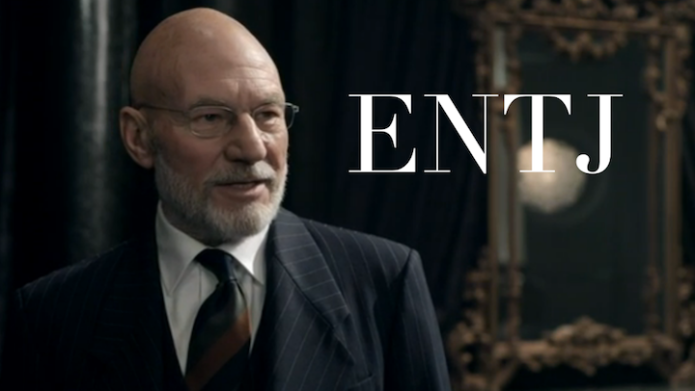 Dominant Extraverted Thinking (Te): Claudius is intelligent, manipulative and conniving. He’s power hungry and though he loves Gertrude, it’s also fairly likely that he married her strategically in order to usurp the throne from Hamlet post Hamlet the elder’s death. Claudius is a great public speaker and maintains the majority of his power via END_OF_DOCUMENT_TOKEN_TO_BE_REPLACED 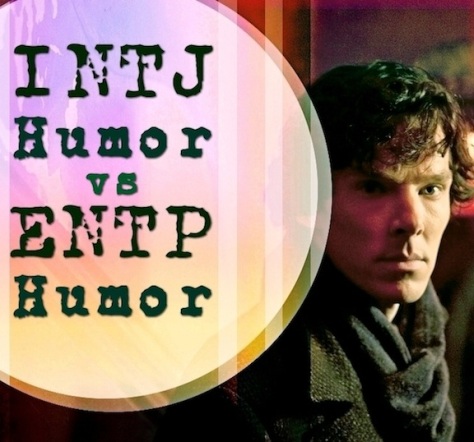 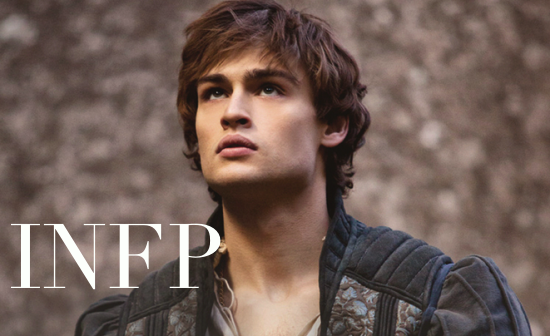 Dominant Fi: Romeo doesn’t care what his parents think of his decisions and acts purely based off of what he believes is right for himself. He doesn’t take on the same anger his family feels toward the Capulets and his only contribution to the feud is also based on personal disagreements (he kills Tybalt because he feels that Tybalt has wronged him, not because of his family’s END_OF_DOCUMENT_TOKEN_TO_BE_REPLACED 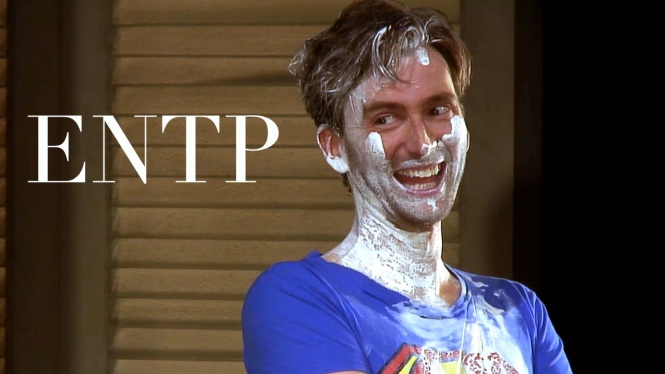 Dominant Ne: Like Beatrice, Benedick is a master of pun and wit, and appears to have a lot more fun with their word battles than Beatrice does. He uses his wild imagination and ability to draw connections to pull apart people’s words and use them against them, and can only beat Beatrice by using making jokes about touchy topics. He’s a performer who loves to put on a show for others, and his feelings come out in his humour. For instance, he heavily exaggerates END_OF_DOCUMENT_TOKEN_TO_BE_REPLACED 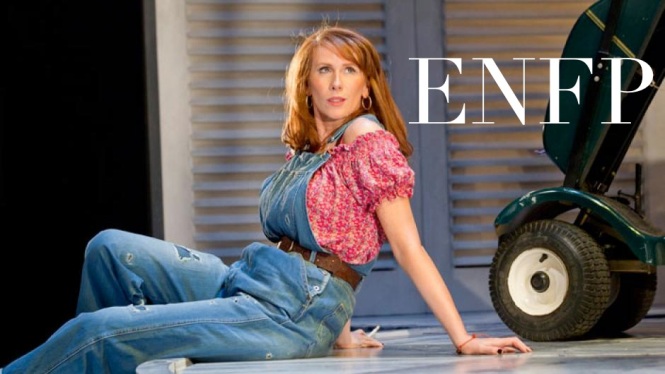 Dominant Ne: Beatrice is incredibly talkative, and very witty. She pulls her humour from reality and branches off of into all manner of new ideas, often beating Benedick in her verbal battles with him. Much of her humour also consists of elaborate buns and connections that are surprising to others, but that come naturally to Beatrice. Underneath this, Beatrice is a deep character. She wants to find meaning in everything and doesn’t settle for END_OF_DOCUMENT_TOKEN_TO_BE_REPLACED 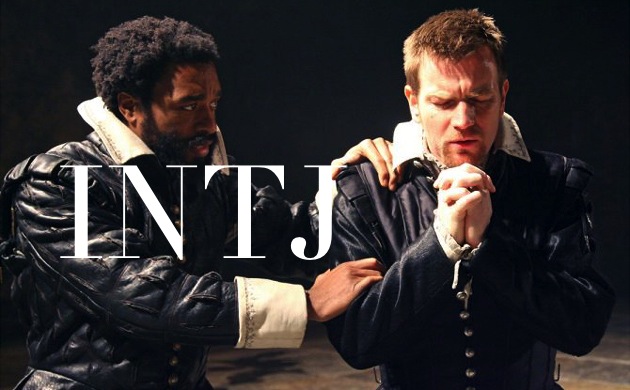 Dominant Ni: Iago is a master schemer. He knows what he wants and plots in detail how to get it. His plans are long-term, working slowly over time, unchanging with the circumstances, and he carries each step through decisively. He has an intuitive and accurate understanding of how the people around him think, and he uses this to manipulate them, while still having them believe that he is acting in their best interests. He is able to device plans that work because of this understanding. He knows how people will likely react END_OF_DOCUMENT_TOKEN_TO_BE_REPLACED 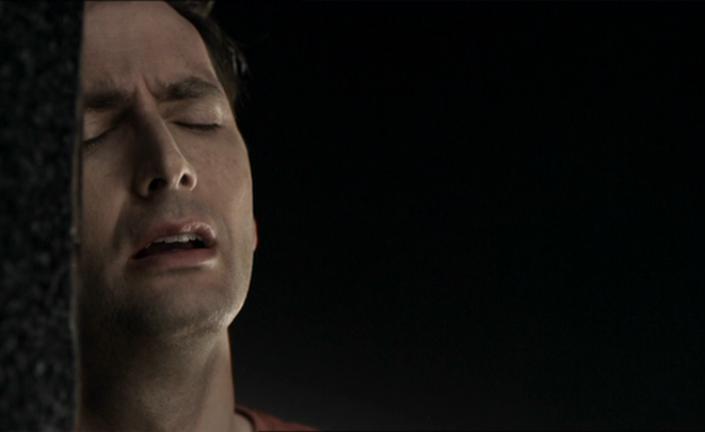 My analysis of his Meyers-Briggs type END_OF_DOCUMENT_TOKEN_TO_BE_REPLACED 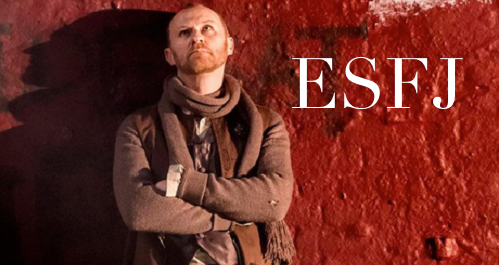 Fe: Menenius acts as a father figure to Cauis Marcius, trying despite the seeming impossibility of the task, to help Coriolanus learn the social skills that he lacks. Menenius devotes himself entirely to the things that are important to him –volunteering, maintaining the peace and helping his friends. Though his good intentions are broad, his loyalties are few. END_OF_DOCUMENT_TOKEN_TO_BE_REPLACED 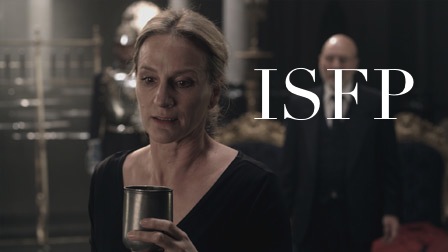 Dominant Fi: Hamlet’s Ghost mentions a “falling-off” between himself and Gertrude to Gertrude and Claudius (1.5.9), which suggests, but doesn’t necessarily conclude that she was cheating prior to his death. The Ghost never accuses her of murder, which suggests that we can’t assume she knew about Claudius’s murder plot, but he does accuse her of adultery. Furthermore, after Hamlet’s death, Gertrude isn’t wracked by the same prolonged END_OF_DOCUMENT_TOKEN_TO_BE_REPLACED 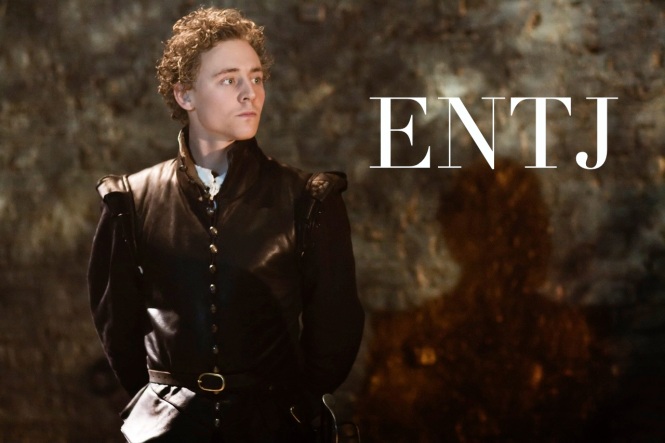 Dominant Te: Cassio is a reliable person. He is straightforward and honest in his communications with others. He has great social skills and knows how to organize people. His decisions are typically firm, though at times, he can give way to peer pressure (more likely because Iago is a master manipulator). Cassio’s charm and charisma draw people of all END_OF_DOCUMENT_TOKEN_TO_BE_REPLACED 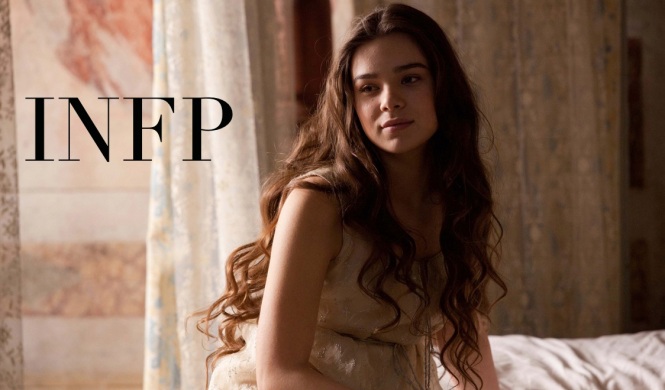 Dominant Fi: Juliet finds it very important to stay true to herself, and though at times she feels guilty for it, she is not afraid to willingly disobey her parents orders to follow her heart. In fact, she is willing to let them believe that she is dead in order to follow her heart. Juliet makes choices based purely on her feelings –she does what feels authentically right to her, whether or not others believe it is right or not. In a sense, she doesn’t believe END_OF_DOCUMENT_TOKEN_TO_BE_REPLACED 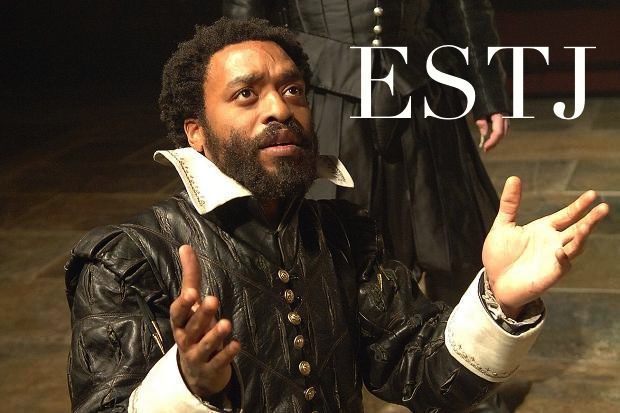 Dominant Te: Othello expresses his feelings and desires best through action. Though the audience does not get to witness it, Othello is clearly organized and task oriented enough to work his way up through the ranks of the Venetian military. He jumps into action as soon as he recognizes a quick and direct solution to a problem. Instead of stopping to consider possibilities of falsehood in Iago’s words, he immediately instigates a punishment on Desdemona. His criticisms of others and himself are frank and objective. He doesn’t appoint men in his army END_OF_DOCUMENT_TOKEN_TO_BE_REPLACED 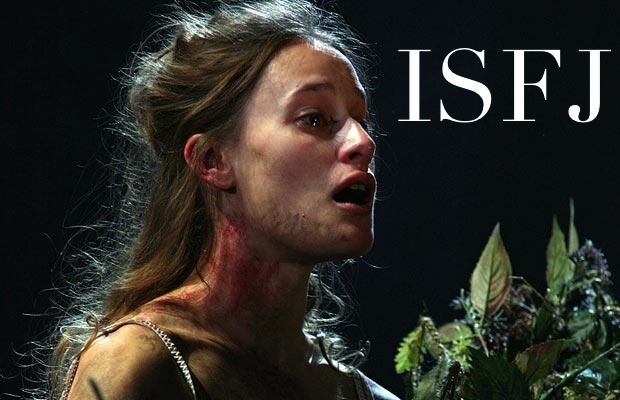 Dominant Si: Ophelia knows how life was in the past, and likes it to stay that way. Unlike Hamlet, who “goes mad” mainly because he can’t handle the fact that others are apathetic about his father’s death, Ophelia goes mad purely because she cannot handle the abrupt changes in her life. Within hours of her father’s death, she has literally fallen to pieces. She knows when people are different than they used to be, and she can easily pin-point exactly what has changed. Rather than accusing Hamlet for mistreating her, she END_OF_DOCUMENT_TOKEN_TO_BE_REPLACED