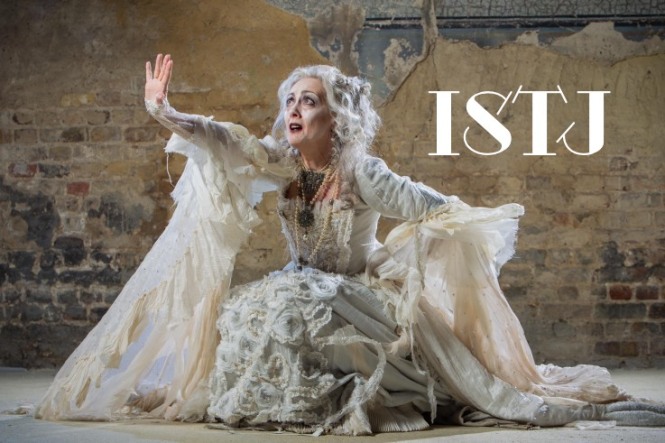 Si: Miss Havisham is fixated on the past, so much so that she keeps her entire house exactly as it was on the day of her canceled wedding, even as it disintegrates around her. She approaches her entire life based on her experience with tragedy in love, trusting a select few people (Estella, Mr. Jaggers, Pip) and raising Estella for the sole purpose of breaking the hearts of men. However, she still allows a few visitors whom she knows from her past, like Miss Camilla, even if she doesn’t like them. END_OF_DOCUMENT_TOKEN_TO_BE_REPLACED

Introverted Sensing (Si): Mace believes that keeping to established precedents is the best thing for the Jedi Order. In his mind, nobody is exempt from the rules for who may and who may not be trained as a Jedi, not even Anakin Skywalker, allegedly the “Chosen One” who is destined to bring balance to the Force. Mace needs to have all the information before he reaches any conclusion, from the alleged return of the Sith to the identity of the mysterious Darth Sidious, and he devotes a great deal of time, energy, and resources toward gathering information. Mace is most comfortable working within the system of the Jedi Order and the Republic, and he is thus blinded to the eventual use of this system to destroy the Jedi.

Extroverted Thinking (Te): Mace prefers acting with others to acting alone, and he generally feels a need to take charge when something needs to be done. He can organize people toward specific goals, but is often oblivious to how anyone will react emotionally to his decisions, as the only matters that he takes into account when assigning duties are competence and usefulness. Mace looks for empirical evidence to inform his decisions; he runs a series of tests on Anakin to gauge his aptitude for using the Force, and he encourages a confrontation between Qui-Gon and Darth Maul to ascertain whether Darth Maul is, in fact, a Sith Lord. Mace keeps his communication direct, making his point of view clear from the get-go.

Introverted Feeling (Fi): When push comes to shove, Mace will sometimes abandon the niceties of the Jedi Code and try doing things his own way. He is ready and willing to kill Palpatine after the latter is disarmed and apparently helpless. Mace generally represses his emotions, and doesn’t factor them into his decision-making process. Additionally, he doesn’t consider that others are more driven by their feelings than he is by his own; he even shuts down Obi-Wan when he brings up Anakin’s love for Padme as a stumbling block for his mission as a Jedi.

Extroverted Intuition (Ne): Mace has devised a new style for fighting with a lightsaber; it is all his own and based mainly on unpredictability. He can have trouble viewing the big picture (his view of the Sith menace is hazy at best), and when he gets a glimpse behind the scenes, he will take actions that are ill-judged and impulsive (he moves against Palpatine immediately upon hearing that the Supreme Chancellor is Darth Sidious). 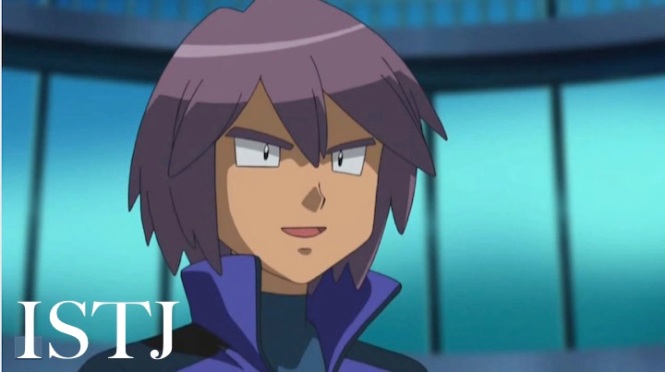 Introverted Sensing (Si): Memories of Paul’s past dominate his present.  His overwhelming and overbearing emphasis on having a team of powerful Pokemon comes from a crushing defeat of his brother, Reggie, that he personally witnessed.  Paul remembers the details of how and when he captured each of his Pokemon, and recounts different circumstances when they are relevant.  In deciding whether to keep a newly caught Pokemon on his team, Paul goes by two criteria: what moves the Pokemon knows and past battling results, and he makes sure to find out everything he can about a newly caught Pokemon before deciding to train it.  Although he will not hesitate to release any Pokemon who fails to make the cut in either category, he makes an exception for his Chimchar, who has already demonstrated unusual power; he puts in a great effort to unlock this power for a long time before finally giving up.  Although Paul has a low opinion of Reggie as a trainer, he uses Reggie’s help to train his own Pokemon.  Paul is very hierarchically aware, and his respect is mostly reserved for those who are above him on the social ladder (e.g. his elders, battle referees, and trainers who have bested him). END_OF_DOCUMENT_TOKEN_TO_BE_REPLACED 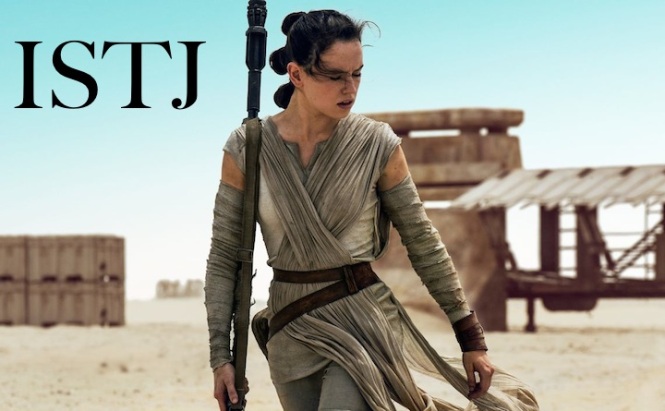 Introverted Sensing (Si):  The single most important influence on Rey’s thought processes and decision-making is her attachment to the past.  She endures a comfortless existence on Jakku, sustained solely by the hope that the family who abandoned her there fifteen years earlier will one day return to find her.  So tenaciously does she cling to this belief, in fact, that even after narrowly escaping from Jakku with her life, Rey’s first reaction is to insist on returning there as soon as possible: “I’ve been gone too long already.”  Rey is also an avid collector of legends and lore about the old days of the Jedi, and she clearly respects Han Solo for the part he played in those stories (a respect which Se-user Finn does not share).  She has an excellent memory for detail and can give Han an exact history of everything that has happened to the Millennium Falcon since it’s been on Jakku (including all the repairs/alterations it has undergone). END_OF_DOCUMENT_TOKEN_TO_BE_REPLACED

Dominant Si: Eustace initially behaves in ways that do not reflect the customs of English society as a whole because he is used to the behavior of his parents, who have tried to raise him in a way that they consider modern and progressive. In reality, they have accidentally stunted Eustace’s imagination and emotional life, making him unable to enjoy socializing with normal children. When Eustace is transported to Narnia with his cousins Edmund and Lucy, at first he cannot adjust to the fact that he is in a place where his parents’ preferred way of life might hamper his own survival. He insists that a British Consulate must be located somewhere in the area and believes that things on the Dawn Treader are not being done properly. Fortunately, Eustace eventually realizes that the customs of Narnian society make more sense than those taught to him by his parents. He changes his behavior and becomes a much more pleasant person in both Narnia and England. END_OF_DOCUMENT_TOKEN_TO_BE_REPLACED 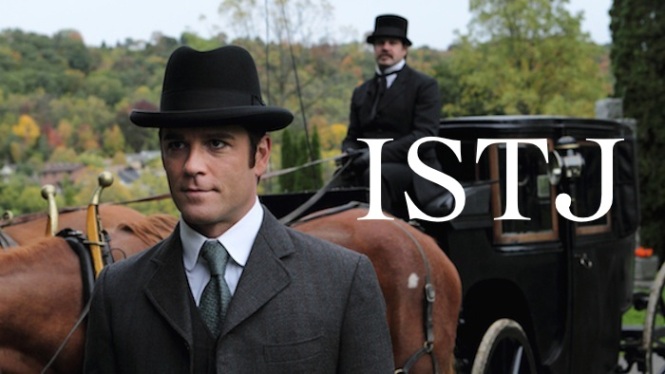 Si: Detective William Murdoch is a very serious, by-the-book, conventional man who is deeply attached to his Catholic religious upbringing. He has a strong sense of duty guiding him when he has to make difficult and personal choices: he chooses justice over stopping the marriage of the woman he loves. He upholds the law to a tee, always tells the truth (even when it leads to  freeing a guilty criminal), and minutely follows criminal and scientific procedures. From very early on, Murdoch has developed a keen interest in scientific knowledge, spending so much personal time absorbing all kinds of information through this hobby that he became an expert without consciously wanting to. END_OF_DOCUMENT_TOKEN_TO_BE_REPLACED

Dominant Si: Arthur prefers approaches that he considers tried-and-true. He has difficulty accepting that inception is possible because it is outside the realm of his experience–which, fortunately for Cobb, is vast. His traditional approach is one of the reasons that Eames (who calls him “that old stick-in-the-mud”) loves teasing him at every opportunity. Arthur instinctively distrusts most out-of-the-box ideas, despite his highly unusual profession, but his eye for detail helps make him among the best extraction experts in the world of corporate espionage. It is also his attention to detail that leads to some of the friction between Arthur and Eames: Arthur is frustrated by Eames’s tendency to suggest unusual strategies without fleshing out the details. END_OF_DOCUMENT_TOKEN_TO_BE_REPLACED