Dominant Ne: Like Beatrice, Benedick is a master of pun and wit, and appears to have a lot more fun with their word battles than Beatrice does. He uses his wild imagination and ability to draw connections to pull apart people’s words and use them against them, and can only beat Beatrice by using making jokes about touchy topics. He’s a performer who loves to put on a show for others, and his feelings come out in his humour. For instance, he heavily exaggerates Beatrice’s “crimes” against him to his friends. Benedick is an optimist who believes in possibility, and even calls the rescue of their relationship “a miracle!” Benedick is competitive, first competing with Beatrice in battles of wit, and then when finding out that she’s in love with him, switches abruptly to competing to outdo her love.

Auxiliary Ti: At the beginning of the play, Benedick doesn’t want to be tied down by a relationship, and so insists that he will die a bachelor. Pretty much everything is a joke to him, and he doesn’t always pay direct attention to either his own or other people’s feelings when considering his behavior/words. He doesn’t really share his thoughts with anyone, but enjoys picking apart people’s logic and making fun of their emotional decisions for his own amusement. When Benedick does fall in love with Beatrice, it is a conscious choice. He chooses to fall in love with her, though he says it’s against his will, it is clear that it is at least a semi-concious decision. When it comes to Beatrice’s comments, he analyses them a lot (the way boys in the movies like to complain that girls in love do). 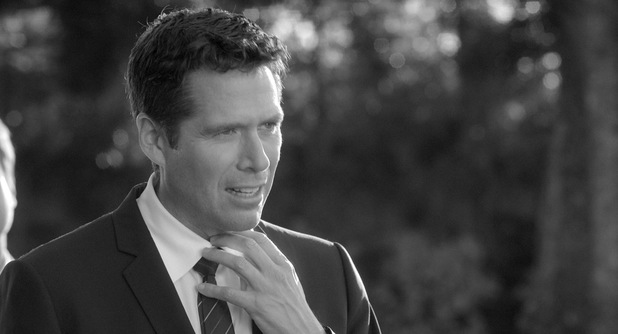 Tertiary Fe: Benedick has a bit of a sadist in him, and his ability to read other people’s emotions allows him to play off of them to her them. He tends to want approval for his actions and looks outward for assurance in his decisions. For instance, overhearing his friends commentary about Beatrice being in love with him has a huge impact on his decision to pursue Beatrice. He doesn’t decide to go after her because he loves her, but because he wants to prove to others that he isn’t prideful. He’s often the one to negotiate and help to fix the conflicts that arise in the play, particularly the disagreement over Hero.

Inferior Si: This function is Benedick’s weakest, but he does show it at times. Everything has a personal meaning to him, and he compares everything to his own experience. He dwells on the past much less than Beatrice, but does draw upon it to insult her, and tends to be offended when she does the same. He doesn’t like to show changes in his behavior outwardly, and so conceals his sudden affection for Beatrice from his friends.