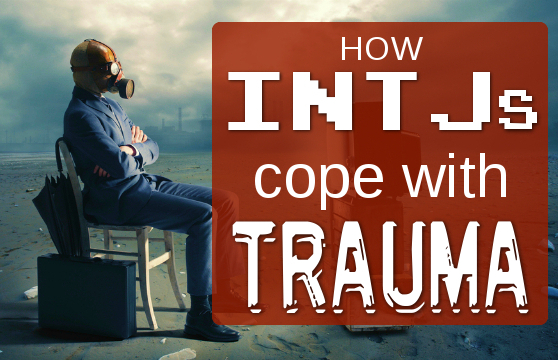 67 thoughts on “How INTJs cope with Trauma”