Ni: Asa mentions that when he reads a script, he reads first for enjoyment and then for ideas and overarching themes and morals. He’s creative and loves music. He writes hip hop and dance music and enjoys DJing. He enjoys playing strategy games, but team strategy games (NiFe). He loves sic-fi, and the impossible, but also the possible (his favourite superhero is Batman because it’s possible). In interviews, he only speaks up if specifically asked, and if the question is directed at both him and another person, he lets the other person speak first. He always reads the books for the movies he’s part of (if applicable).

Fe: He’s clearly well attracted to emotional character arcs. The main compliment he gives to everyone is that they are kind and generous –and he gives genuine compliments far more often than most people. In fact, he never really stops complimenting people. His answers to potentially awkward questions are always diplomatically ambiguous. He makes broad generalisations of unity among people, pointing out that when he’s not filming, he’s “just another guy.” When asked about getting to know the other people on sets, he talks about being united and going through troubles together. When it comes to acting, his aims are to bring the character to life for everyone else, not just to challenge himself.

Ti: Asa is particularly good at summarising the details of plots (Ti), but then also makes a point to comment on the overall concepts and themes (Ni). He’s more picky about specifying differences between book and film than other actors. 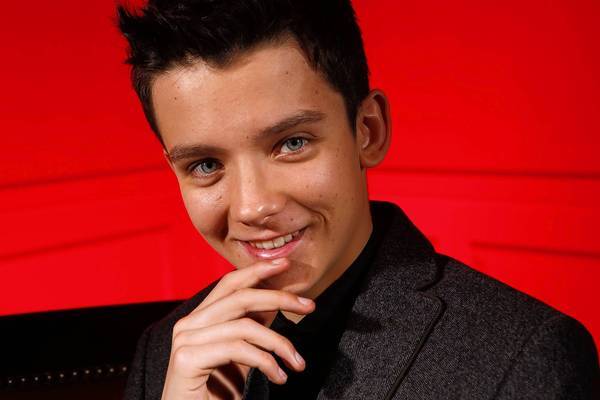 Se: Asa talks a lot about how aesthetically interesting the sets of his films are, more so than other actors. His favourite scenes to film for Hugo were the chase scenes, or those that were physically active.

Asa was surprisingly tough to type because most of his interviews just answer questions about films and don’t necessarily give much incite into his daily thought process.