Lord of the Rings / The Hobbit, J.R.R. Tolkien 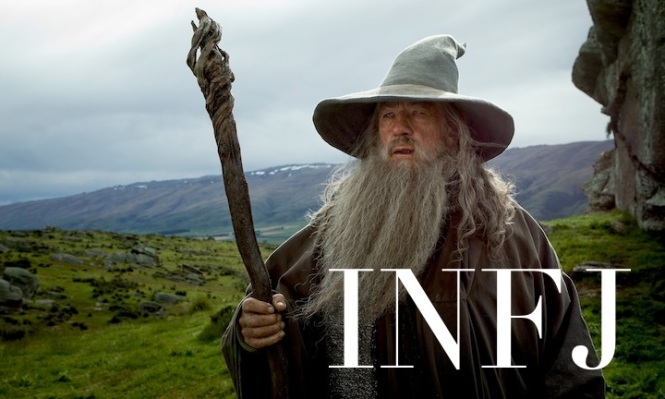 Ni: Gandalf usually foresees events long before they happen, and is rarely surprised by anything. He is usually working behind the scenes to some greater purpose that others are oblivious to. He chooses people specifically for their unique abilities in order to complete various tasks that he doesn’t have time for himself (Frodo for his strong will to bear the ring, Bilbo as a burglar to keep the dwarves in check). He strategizes long-term, paying attention to both the big picture and the details in order to prevent disaster and works toward it unceasingly, step by step, regardless of barriers to his path. Gandalf does nothing without a purpose and is good at figuring out symbols and riddles.

Fe: Frankly, Gandalf often finds Te users unreasonable. He’s frequently annoyed with Thorin’s inability to take others into account, and chooses Bilbo specifically because he knows he’ll be able to keep Thorin’s greed in check. Gandalf seeks large-scale harmony among people and races and likes external approval for his choices (sharing a smoke with Bilbo eh?). Gandalf is generally kind and polite, and values those same traits in others (Thus, the constant “Fool of a Took!” to Pippin, who isn’t traditionally mannered). Gandalf gets annoyed at contention among his friends and doesn’t put up with irresponsibility.

Ti: Gandalf doesn’t like to be in charge of everything, but prefers to delegate most tasks to others. He doesn’t always trust his judgement, but will often leave things to others rather than trying to put his foot in everyone’s game. He does most of his thinking in silence, which makes him both very mysterious to his friends, and quite apt at working behind the lines without screwing up. He prefers analysis to action when he has the option. 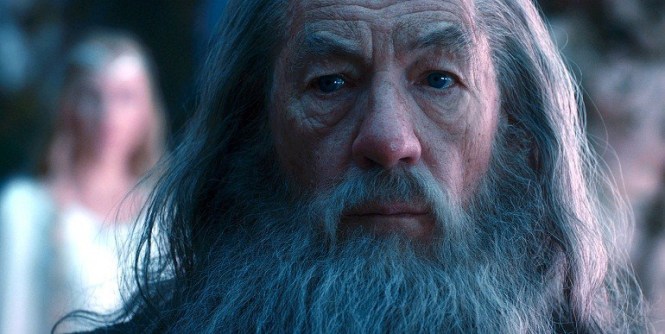 Se: Gandalf loves nature and enjoys spending time with the elves. He doesn’t care much for thrills or battle, but doesn’t have a problem jumping into a fray when he is needed. He pays attention to the environment and uses it to help him get out of tricky situations (tip #1 when captured, find a moth and tell it your secrets).

I see Gandalf typed (stereotypically) as an INTJ all the time. However, I’d advise everyone to consider the following questions before jumping to that conclusion. And remember, this is about thought process more than apparent behaviour.

Yes, I do suppose Gandalf the Grey is vaguely different from Gandalf the White, but the personality itself never stood out as uniquely different –merely the methods. To be honest, Gandalf strikes me as an extremely mature INFJ who has learned how to be objective, but then again, we could very well go both ways with many of those questions.