Ti: Tris analyses the situation before leaping to action. She primarily uses common sense, and it shows—especially in the way how she’s constantly scolding herself whenever her ‘irrational’ feelings overwhelm her, and she would never let herself to be led around by them, not under any circumstances. She suppresses her emotions because of her craving for staying true to her own logical system at all times. Tris doesn’t have a tendency to organize her thoughts outside herself—neither verbally nor visually—because she struggles through complex problems in silence, within her head. She always thinks of something, then acts on it without telling anyone about it, for example when without a word she went to climb the Ferris wheel. Tris also spends a great deal of time analysing herself for better understanding of herself, and to determine what her intentions were when doing some of her acts, for instance when she went back to the net and recalled the moment when she jumped off the rooftop—she analysed the scenario and came to the conclusion that she hadn’t done it to be like the Dauntless, but because she had already been like them and wanted to show herself to them, while simultaneously acknowledging a part of herself that Abnegation demanded that she hides. 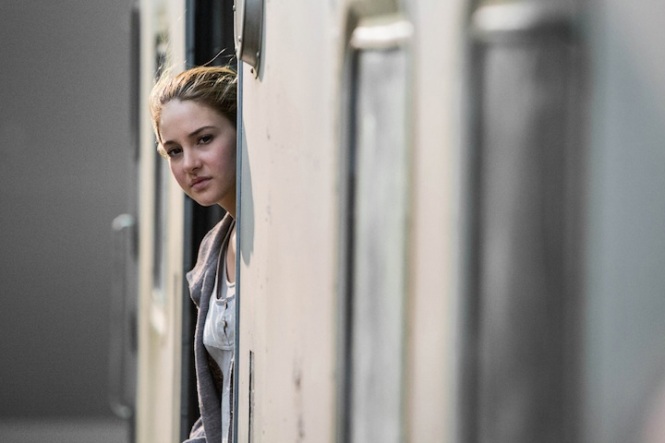 Se: Tris has a strong use of her auxiliary function, but as much as she uses it, it isn’t affecting her as much as being logical. She always wants to stay within reason, and don’t do anything too reckless, always questioning whether what the other Dauntless are about to do is reasonable. However, she won’t refuse when she’s offered the opportunity to slide down from a hundred story building for mere fun, more so, she’s glad Zeke thought about it. Tris has a knock to weapons and can get the hang of them quite easily. (She was the first of the transfers to nail the aim with the dagger.) Tris isn’t afraid of changes—she embraces them. She has an eye for small details and will recognize even the tiniest change in someone’s posture—just how she’s constantly recognizing the minute differences of Four’s body; “now he looks stiff”, “his muscles in his arms are taut, and he looks alarmed”, “for the first time he looks relaxed” etc. This also helps her to logically figure out what the other person feels, adding up to the skills of her inferior function. Her Se gives her a daredevil attitude.

Ni: Tris has a great access to her tertiary function, it always telling her what is going on behind the scenes and granting her a great insight to things. She can tell what is bound to happen, and it gives her premonitions and makes her sensitive to other people’s intentions—when Molly left without a word, she knew something bad would happen, and a few chapters later Tris got to know Molly gave a fake report to the Erudite to mire her father; when Peter came second in the first stage of the initiation, she intuitively knew he was going to plan something; that night Peter stabbed a knife into Edward’s eye, because he was first. Tris relies a great deal on and trusts her gut instincts, and fairly, she takes a great use of it. She wants to believe there is a hidden meaning behind everything (e.g. Tori’s tattoo of a hawk), which is why her own tattoo is symbolic too. 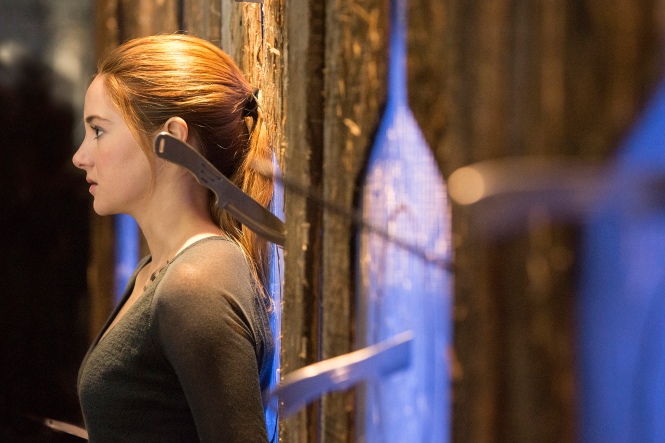 Fe: Tris has a hard time pinpointing what she’s feeling, but on the other hand, she’s good at describing how the emotion makes her feel—her stomach is in knots, electricity runs through her body, her palms are sweating, suddenly there’s a lump in her throat, etc. She also has a hardship figuring out why she’s feeling that way, and at first doesn’t understand what emotions Four is giving her, she only knows they are unfamiliar. However, instead of trying to figure them out and put a name to them, she sweeps them into the farthest corner of her mind for the sake of solving the problems at hand. Tris is primarily pragmatic, and not a feeler. She wasn’t afraid to cry in front of Four, but she schooled herself within seconds, and objected when he offered his help, because she hates to be seen as vulnerable, especially by her peers who love to mock her.

6 thoughts on “Tris Prior: ISTP”