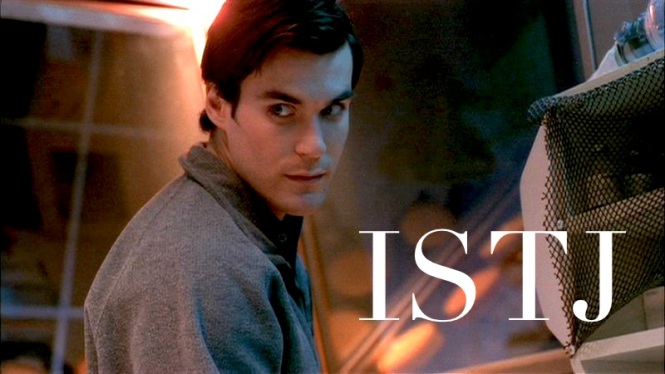 Dominant Introverted Sensing (Si): When Simon comes up with a plan, it is meticulous down to the tiniest detail. He likes to gather up the facts of a situation to allow him to more accurately assess what decisions he needs to make. More than anything, Simon trusts to experience. He relies on past memories to give him all the information he needs to come up with the Ariel job and sees little point in coming up with new ways to do things. He’s very good at remembering facts and details, and uses these to help him figure things out (whereas his sister is good at figuring things out and uses this skill to remember facts and details). Simon spends a great deal of time dwelling on the past and how things have changed, what could have been if things weren’t as they are now. He places a strong value on manners, social standards and says himself he’s a “traditionalist.” He goes to great lengths to be polite and has a hard time being patient with people who don’t do the same. 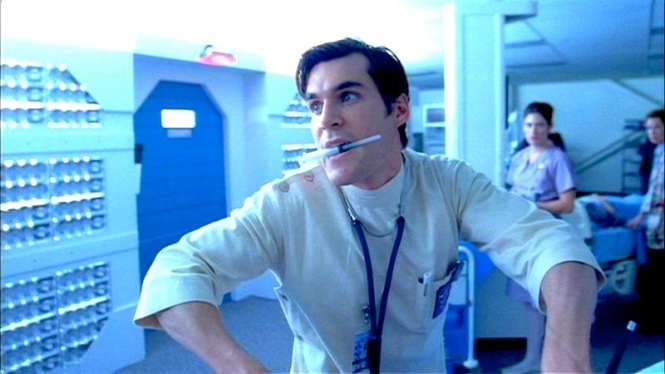 Auxiliary Extroverted Thinking (Te): Simon wants to be in control of his situation and gets very stressed out when he’s not. He doesn’t have a problem standing up to authority or even bossing Mal around. He sets aside his own feelings to do whatever is necessary to protect his sister and can make tough decisions on the spot (I like it here, but I’m willing to give it all up because it’s the right thing to do to protect River…). He’s very good at negotiating and knows how to maintain control of a dangerous conversation by avoiding emotional manipulation. 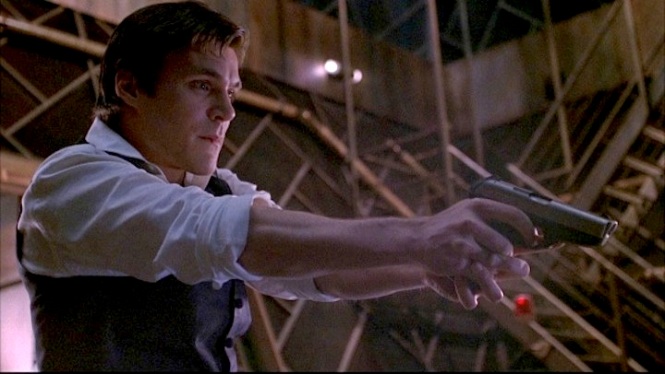 Tertiary Introverted Feeling (Fi): Simon keeps his feelings to himself and often doesn’t even make time for himself to feel them. He’s incredibly principled, holding to a strict set of moral values that do not conform to any of the same standards of Serenity’s other crew members. He devotes all his energy to the one thing that he loves most (River), but doesn’t necessarily save any of that energy to devote to things he wants (Kaylee). 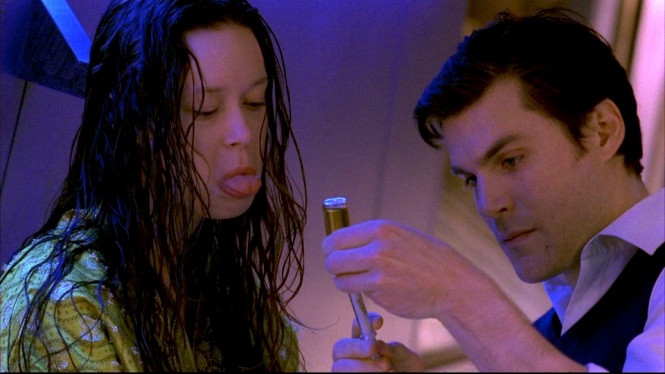 Inferior Extroverted Intuition (Ne): Simon isn’t great at improvising (turn the dinner conversation over to him and he’ll have an inward panic attack) because he prefers to rely on experience and planning (no problem jumping into a medical emergency). Simon tends to be afraid of the future, of not knowing what will happen and often catastrophises the worst possible outcomes before considering more likely alternatives.

Most people stereotype Simon as an INTJ simply because he’s really smart. Unfortunately for those people, there are smart ISTJs too (and stupid INTJs). Simon doesn’t use a whiff of Introverted Intuition. If you need proof of this, compare him to his little sister. That should clear things up for you.

Also –yes everybody. ISTJs can be sarcastic. My ISTJ brother talks just like Simon Tam.