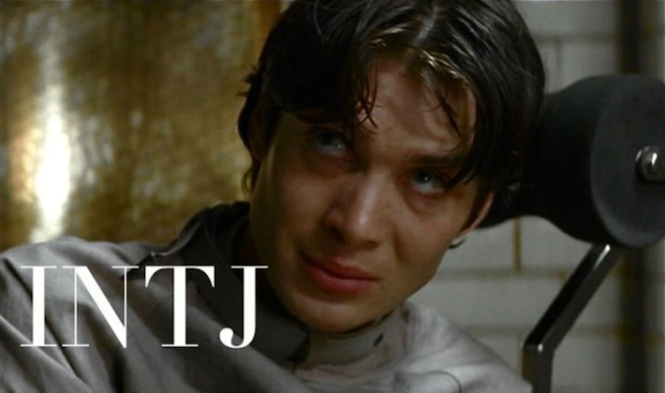 Ni: Dr. Crane’s focus is specific, narrow. He does not focus merely on psychology, but on an even more specific thread within the field –experimenting on the criminally insane. He easily picks up on other people’s suspicions and is able to foresee dangers to his operations before they are an actual threat. For this cause, he has a backup plan for everything, and these, he immediately implements as situations change. Crane is able to figure out the necessary steps to solving problems without difficulty is willing to take risks to achieve his ends. 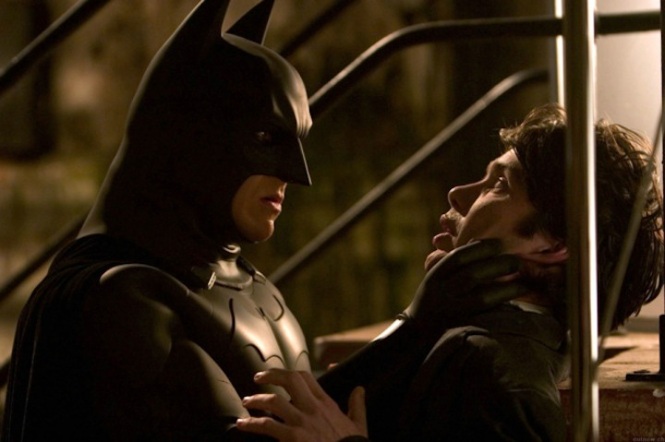 Te: Dr. Crane works with precision, using a systematic approach for everything. He associates with people primarily for their usefulness, and is emotionally detached from everyone. In fact, he’s not even emotionally attached to his work. He’s logical and blunt in his speech and gets annoyed when other people start getting angry with him (because he’s so detached he doesn’t even get angry back). He has an agenda, and it’s his top priority, coming before people, and even himself. 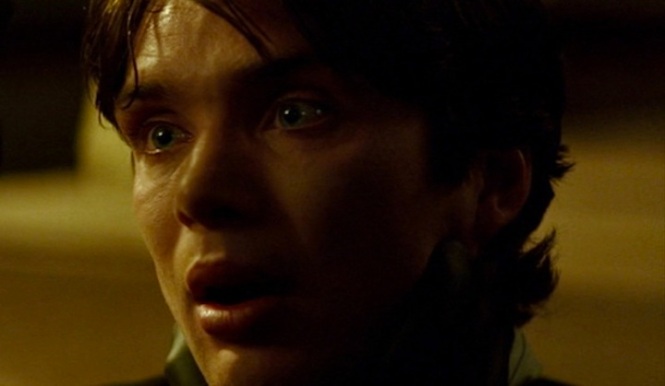 Fi: He does what he wants, regardless of law or moral outside of himself. He does not divulge his emotions to others, and seemingly, doesn’t allow his emotions to effect his decisions. 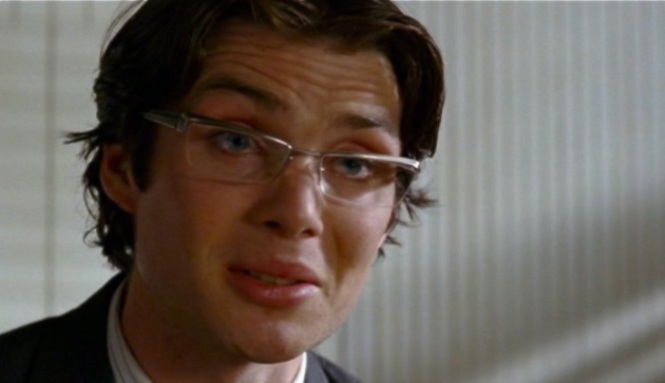 Se: Crane is theatrical (like every villain in Batman) and wears a mask when he’s taunting his victims. Under stress, he can be reckless, getting himself caught.