Introverted Feeling (Fi): John Green usually doesn’t make his feelings public (though his ideas are very public). He’s good at writing deep, highly emotional characters who ask harsh questions about morality and the nature of human existence. His writing is always highly emotion driven and leaves most F-type readers sobbing when they The Fault in Our Stars, or Looking for Alaska. John Green has a strong desire to help other people and certainly does so through his writing and vlogging. 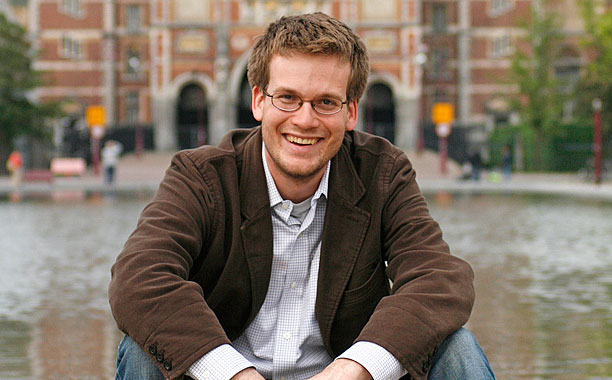 Extraverted Intuition (Ne): John Green has no problem thinking up a million ideas to put into years of vlogging with his brother. His books often have sections full of “idea dumplings,” in which philosophical musings are poured into the text in the form of out-of-the-blue, unresolved questions. John Green loves to explore new topics and his thought process functions as a connection-making melting pot. He has a big-picture, positive outlook on life and inspires other people through his attitude and art.

Introverted Sensing (Si): Let’s just say John Green is the type of person who will push his brother into a pool, but make sure to politely ask whether he has his phone in his pocket first. He’s got common sense, but the spontaneity of his Ne wins hands down. He’s sentimental, and this trait often comes through in a concentrated form in his characters. 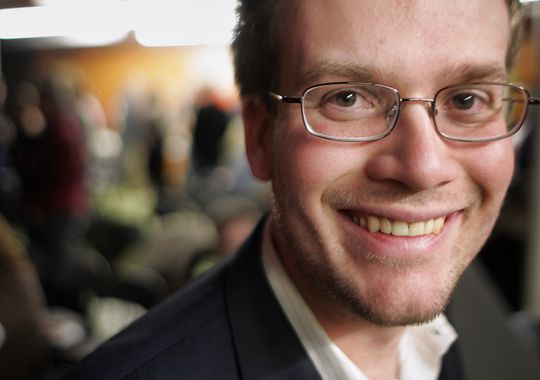 Extraverted Thinking (Te): John Green’s life is consistently scheduled to allow him to do all the fun things he wants to do as well as to profit from his vlogging business. He’s logical enough to put complicated philosophical ideas together, but he doesn’t necessarily feel the need to always answer or resolve the questions he asks.