Si: Robert is a man of the past. He’s quite upset by the changing times because it means doing away with tradition and predictable lifestyle. He holds on to the past like a life vest to the point that it becomes more of a sinking weight, holding him down. He doesn’t want to change the way the estate is run because in the past, the way they’ve done things has worked. During the war he feels inferior to the younger soldiers because he feels he’s not living up to traditional standards. 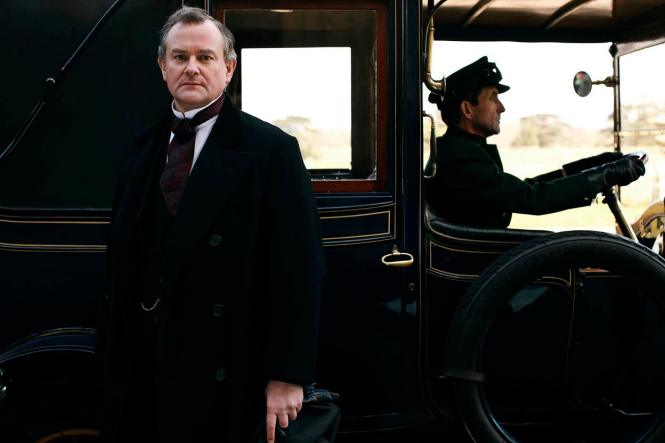 Fe: He likes to decide what’s best for other people, but doesn’t always take his own needs into consideration. He bases is value system off of tradition and the norm and has a difficult time changing to meet the times. He needs avowal and motivation from others and when his wife can’t give him that, he defers to other people. He cares deeply about image and reputation and doesn’t stand for things being done improperly. 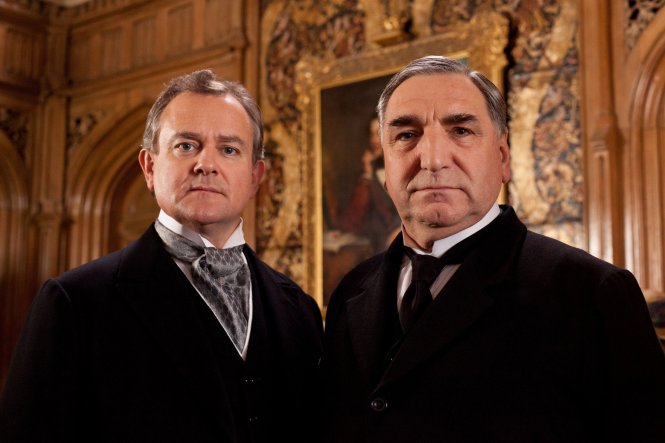 Ti: Robert has a hard time catching up with the logic of the times, and tends to differ to his own internal (not necessarily the most brilliant) logic. He has difficulty accepting other people’s opinions about how the estate should be run, even when presented with logic and evidence. He doesn’t question the system. 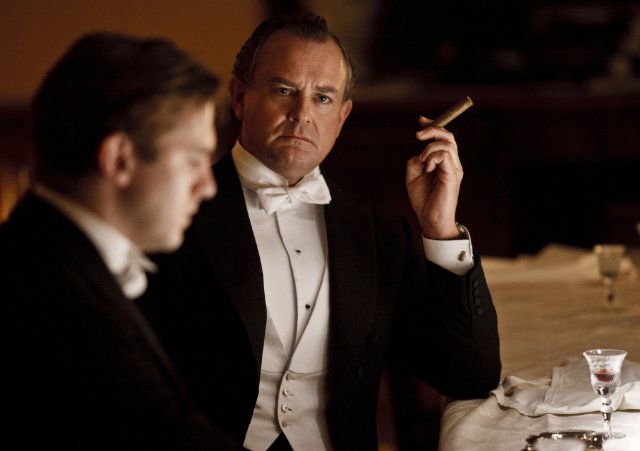 Ne: He has a hard time accepting all the possibilities that come of modern progress. He can usually tell when something is underlyingly wrong, but can rarely pinpoint quite why. He’s often suspicious and doesn’t hesitate to point fingers.