Dominant Si: Mr. Norrell easily discerns changes in people’s behavior and countenances, but does not always make accurate judgements based off of these observations. For instance, after Chilldermass is shot by Lady Pole, he is able to discern the servant’s disagreement with him about magic, but takes offense at it, wrongly assuming that Chilldermass intends to abandon him and join ranks with Jonathan Strange. Without unrefutable evidence, Mr. Norrell refuses to see any piece of knowledge as legitimate. Yet, at times, fear prevents him from actually seeking out proof (he won’t go to faery or summon faeries). Mr. Norrell lives in the past, present and future simultaneously. He has a clear vision of what he wants to accomplish (bringing magic back to England), but that goal translates to turning the future into the past. Much to the annoyance of his associates, Mr. Norrell is a pro at isolating problems with other people’s plans or ideas. He does the same thing to himself, such that he is never satisfied with anything he’s ever written, and never quite believes himself “ready” for anything. He does not like surprises, whether it’s being called upon by unexpected guests or his plans falling out. Norrell is somewhat OCD about his library and cautious in his approach to everything in life –whether it’s meeting new people or trying new things. In fact, I think it’s safe to say that Mr. Norrell is repulsed by the very idea of trying new things.

Auxiliary Te: When Mr. Norrell sees a problem, he’s direct in bringing it up with others. In most cases, he delegates any task that doesn’t have to do directly and visibly with his goal of bringing Magic back to England. Someone else handles his social scheduling, house work and so on. In every decision, he places this overall goal at the top of his priority list so as to avoid taking any road away from his intended goal. In other words, he follows a direct line towards it, and is reluctant to engage in anything unless he sees a direct correlation to his goal. He’s very antisocial, but chooses to make select associations with people who he believes will be useful in his quest to return magic to England. Norrell has a well developed sense of self-control and has little issue setting aside his (and other people’s) emotions to get things done. It’s obvious that Mr. Norell cares more about the use of knowledge than the understanding of it. He looks down on gentlemen non-practical magicians because they do not use magic –they simply discuss it, which to him seems a waste of time. 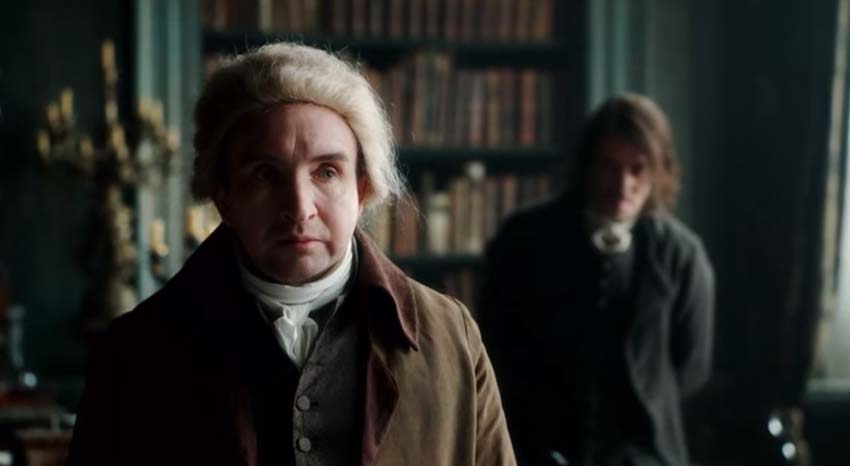 Tertiary Fi: Understanding social norms and niceties does not come naturally to Mr. Norell, and he has to be coaxed into attending social events in order to accomplish his goals of bringing magic back to England. When Mr. Lacels tries to manipulate him, it doesn’t work, because Norrel knows what he wants and doesn’t allow other people’s opinions to influence him unless he can see a direct relevance there. He devotes a lot of energy to the things that are important for him, and wants those things to have meaning (he wants to help others with his knowledge). At the same time, Mr. Norrell is rather arrogant and strongly desires to be separate from other people, which is why he begins to fear that there is “too much magic in England,” once it starts to return. In a sense, he’s conflicted by wanting to help other people and wanting to be an independent non-conformist. He’s careful with his time, and prioritizes everything according to his personal values. Mr. Norrell is also very secretive. It takes a lot (an ENFP) to make him smile or laugh and anxiety tends to make his logic shut off.

Inferior Ne: Norrell rapidly dissembles people’s words and puts them back together again, deciding in the process, wether or not he wants to agree with them. He’s quick to draw connections between new and old ideas and when it comes to making important decisions, his focus lies mainly in the big picture –to the point where he devalues one woman’s life for the sake of “english magic.” His intuitions about the future are generally accurate, although he frequently falls into fits of mental catastrophizing, in which his mind generates all the possible scenarios of what could go wrong and he accepts each one as fact (whether it’s logical or not).

I originally typed Norrell as an INTJ, but did so when I was only halfway done reading the book. Now that I’m finished, its clear to me that I typed him incorrectly, so I’ve re-typed him as an ISTJ.