Dominant Ti: Although Billy is not the brightest bum on the street, he’s clearly a thinker who suppresses his emotions. He likes to analyze ideas and many of his beliefs stem from abstract realities in his head, rather than from physical evidence and facts in his reality. For instance, he firmly believes that he has been abducted by the Tralfamadoreans and refuses to give up this belief just because other people tell him it’s impossible. Despite his otherwise, ignorant mindset, Billy has a philosophical mind. Billy’s ideas about death sound wild and absurd to his daughter, but make perfect philosophical sense if one really stops to consider it. Billy is a man of few words, and never discusses his feelings. Even is wife (who is oblivious to his internal trauma) gets the feeling that he’s “just full of secrets.” His life is certainly not action-based and he focuses much more inwardly than he does outwardly, withdrawing from the world and most of the people in it. He doesn’t take sides in a conflict –and that includes the war, where he views his enemies hardly any differently than his fellow soldiers. 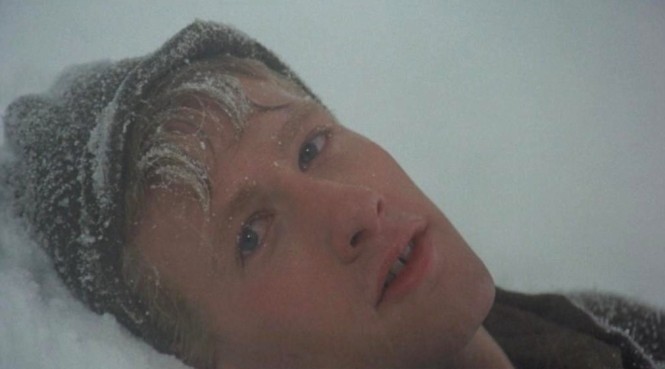 Auxiliary Ne: Billy is full of ideas (though he doesn’t usually share them with others). Half the time, the audience isn’t truly clear whether what they are reading actually happened to Billy, or whether it is something that is a figment of his imagination that he has accepted as fact. Billy foresees and calmly anticipates his own death. Billy’s mind can seem almost random at times, jumping from possibility to possibility and switching time frames as though time itself did not exist. At the same time, Billy can see that it isn’t random, because he sees everything as one giant collective picture. Everything about Billy’s outlook on life is big picture oriented, from his ideas about death to his “unstuck in time,” problem to his very person (one moment he’s twenty and the next he’s in his forties, but he’s still just a person).

Tertiary Si: Billy is repetitively re-experiencing traumatizing events in his past due to his “unstuck in time” conundrum. He sees his entire life as the present, not really viewing any part of it as coming before or after another event. Certain points in the big picture that he considers his life are act as trigger points to his trauma. For example, the musicians that play at his wedding strike up a response in him because they remind him of German guards from Dresden. Billy compares every piece of his life to every other piece in his life, living simultaneously in every portion of it in a way that leaves him forever looking towards the future, while struggling to let go of the past. 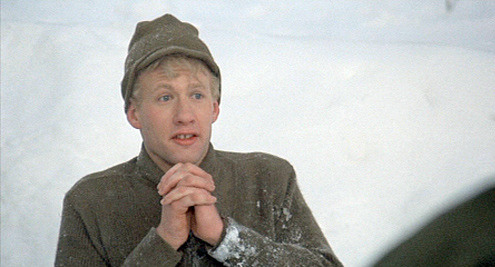 Inferior Fe: Because his F function is so inferior (and traumatized) Billy is ill-equipped to deal with the things that happen to him. He responds with emotional numbness. Billy desperately needs to talk through his feelings, and the very fact that he doesn’t have the opportunities in America to talk about his experience is likely a major reason for why he never gets over his PTSD.

Before I type Billy Pilgrim, I will mention that his mental state makes this extremely difficult. Some have speculated that Billy Pilgrim suffers from schizophrenia, however he doesn’t actually have enough symptoms of the disorder for him to be diagnosed with it. Schizophrenia is not caused by external events in a person’s life –which is why I believe it’s more accurate to assume that Billy has a severe case of PTSD. He doesn’t get “unstuck in time” until after he is exposed to the trauma of Dresden, and he definitely characterizes the symptoms of it. He avoids stimuli, experiences intensified arousal and is extremely numb response-wise.

That said, I’ve typed him as carefully as I could, using what I observed about his behavior in the book. Since we don’t see much of Billy before PTSD, it’s difficult to say what he was really like. However, PTSD does alter people’s personality to a wide extent because it changes their brain chemistry, so I feel perfectly justified in profiling Billy according to the functions he uses while he has PTSD (rather than trying to determine what he used in the past).