Se: Maude enjoys a thrill. She loves to drive crazy, smell things, feel things and do pretty much anything that thrills her senses. She loves to dance and lives to have fun. She’s agile for an old woman and doesn’t have any problem jumping around, stealing cars, shovels and trees right under people’s noses. Her main goal in life is to explore new experience and love every minute of it.

Fi: Maude’s morals are basically, I just feel like it, so I’m gonna do it. “It’s best not to be too moral. Live above morality.” She doesn’t even notice when other people seem surprised by her sense of right and wrong because it stems directly from inside herself and doesn’t really extend beyond herself. She does what she wants and can’t really see how it affects others. 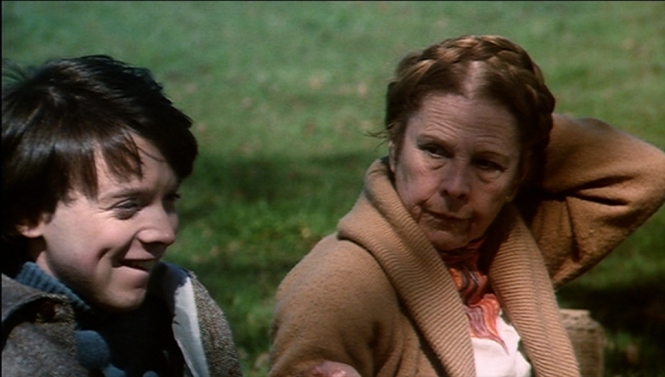 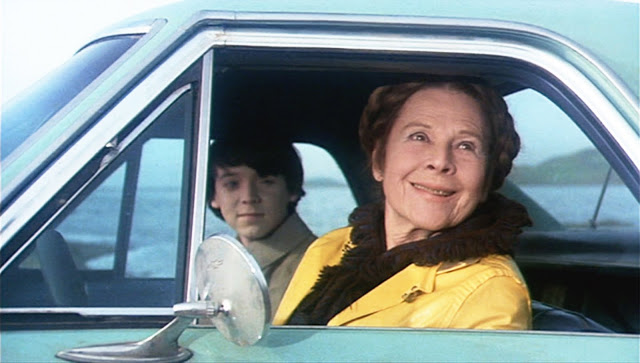