Introverted Feeling (Fi): Nick’s consciousness about his values flow into every part of his life. He left is home to come to New York because of value clashes with his father. Nick is the only person who is not morally “burned” by the end of the novel, and the reason for this is that he considers his ethical standing in everything that he does. His morals stem from within, not from his external environment. When he decides whether or not to help Gatsby connect with Daisy, he asks himself whether it is right, rather than asking someone else whether it is right. Nick does not have a wide social circle, but rather seeks out extremely close connections with a few. He is deeply loyal to his friends and actively seeks to support them in their struggles, though he is reluctant to share his own feelings with them. When Nick feels that he has been wronged, he doesn’t try to talk it out with them, but instead expresses his disapproval through action. When he discovers that Jordan’s values do not match his own (and that she cheats her way through life) he doesn’t try to discuss it with her. Instead he simply breaks off the relationship with no explanation. 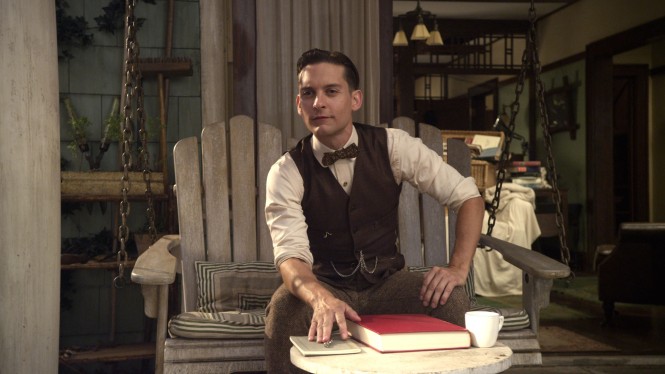 Extroverted Sensing (Se): Nick isn’t afraid to try new things, and quickly begins investing in the stock market despite the fact that he is relatively un-lucrative in this regard. He makes friends with people who are extremely different from himself and is unafraid to spend time doing what they want to do with them (Gatsby wants to show-off his stuff and talk about his life, Daisy needs a confidant, Tom wants to be promiscuous, Jordan wants to silently complain about people etc.). In this regard, he loves to experience everything, not just his quiet life at home, but the craziness of New York. Although his introverted side makes him much less of a partier than his fellow characters, Nick certainly experiences the party in full force. He notices the sights, smells sounds and even the aura of the places that he goes. Nick has an eye for beauty and often uses lyrical language to describe his environment and the occurrences in it. He notices things that others don’t and manages to find beauty in the ugly parts of New York. Although Nick is a dreamer, he still manages to remain incredibly down to earth. 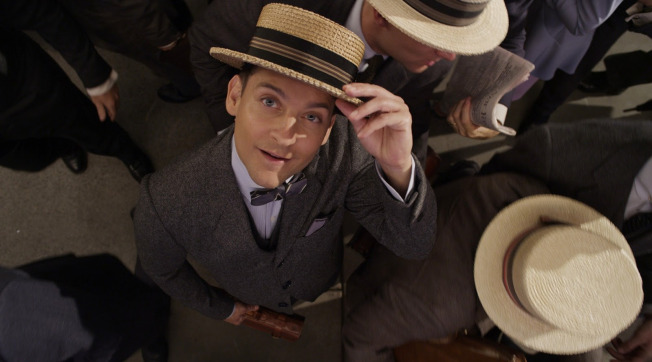 Introverted Intuition (Ni): Nick is easily able to recognize when something is going on behind the lines. He catches the unsaid words and understands and there is even evidence for this on the very first page of the book (“we’ve always been very communicative in a reserved way, and I understood that he meant a great deal more than that.”) Gatsby relies heavily on Nick’s advice, and it is evident that both Gatsby and Daisy feel more justified in their actions when Nick is nearby –thus his awkward obligation to third-wheel. Nick foresees dangerous possibilities that will eventually result from current happenings, but does not necessarily act to prevent them (because his Te is inferior). Compared to the other people around him, Nick is incredibly calm. He is tolerant where other people are biased, which is why in the end when Gatsby’s legal and sexual affairs are revealed, he remains Gatsby’s only true friend. Nick loves symbolism, which you can see woven throughout the entire novel, from Gatsby’s green light to the eyes of Dr. T.J. Eckleburg. 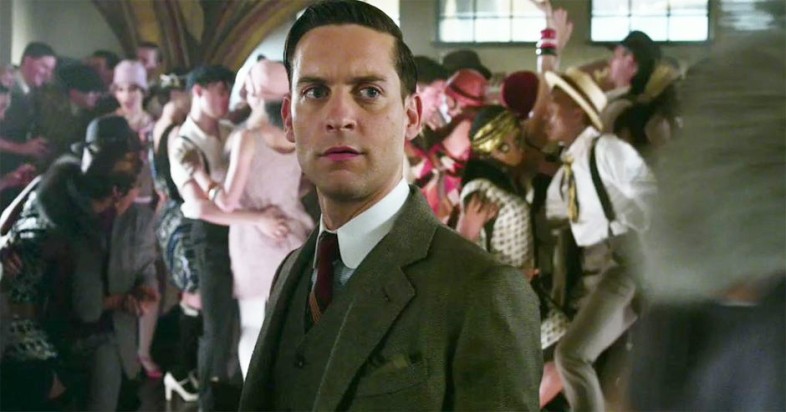 Extroverted Thinking (Te): It is clear that Te is Nick’s inferior function, because although his intuition allows him to see that something is happening behind the scenes, he frequently fails to draw logical conclusions about these things. For instance, despite the fact that Gatsby introduces him to a number of relatively shady people (namely Meyer Wolfsheim), he doesn’t connect this with Gatsby’s illegal business. Nick is responsible and careful with his time, though he doesn’t particularly keep a strict schedule. He is a believer in quick rewards and joins in the enigma of the day to invest in the stock market, rather than focusing on his long-term goals as a writer.