Introverted Sensing (Si): Padme is a traditionalist, and avoids unnecessary change.  She seeks to preserve the customary principles of pacifism and democratic governance in both her home planet of Naboo and in the wider Galactic Republic.  Even when Palpatine transforms the Republic into the Empire, Padme urges her colleagues in the Senate to feign complicity with the new regime, and to continue all resistance underground.  Padme conducts herself in a way that is consistent with her station in life, and expects others to do the same; she refuses more protection than the average senator even when attempts are made on her life, and she initially rejects Anakin’s romantic advances because it is considered improper for him to make them (she is a senator, and he is a Jedi who is barred from having a romantic life). 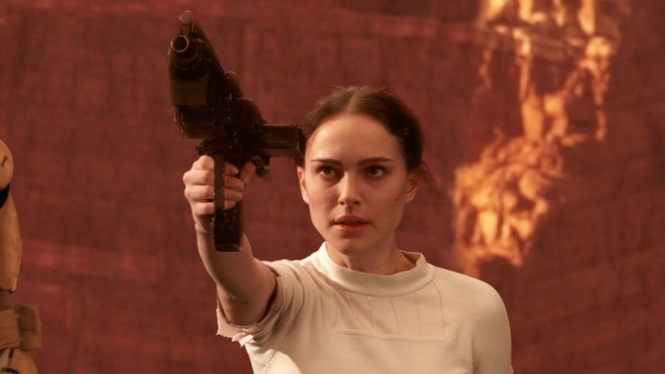 Extroverted Feeling (Fe): Padme does everything out of social responsibility.  She has no desire for her own power or prestige, but she serves Naboo, both as its queen and senator, because of popular demand.  When the Trade Federation invades Naboo, Padme doesn’t want to leave the planet while her subjects are under the Federation yoke, but she leaves anyway to convince the Galactic Senate to do something about the invasion.  Padme chooses Jar Jar Binks as a senior member of her senatorial staff, as she prizes loyalty over ability.  She opposes the formation of a Grand Army of the Republic while negotiations are under way with the Separatists, as this could be seen as acting in bad faith.  Padme is more concerned than Anakin is about the social repercussions of their marriage, and doesn’t want their secret relationship to be found out. 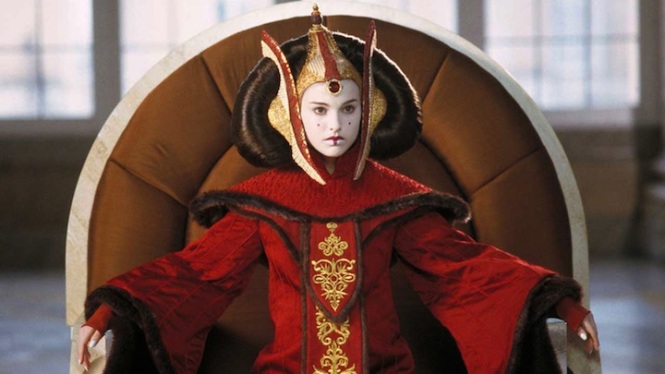 Introverted Thinking (Ti): When she must fight, Padme prefers to out-think her enemies rather than engaging them directly.  She refuses to demonize people who do nothing more than disagree with her, especially when she can understand the logic of her detractors (Fe-Ti).  Padme has a certain curiosity about the galaxy around her; she explores Tattooine disguised as one of her handmaidens for no other reason than a desire to learn about the planet.  Padme doesn’t always feel the need to verbalize her logic (to her, some things are better left unsaid), but she’ll call anything or any concept as she understands it to be (an enforced consensus is a dictatorship). 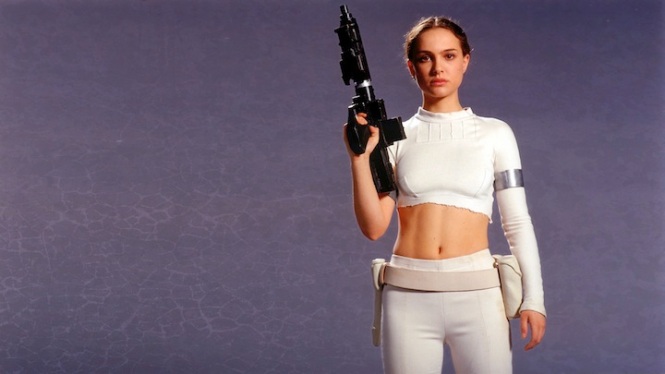 Extroverted Intuition (Ne): When an assassin tries to kill her, Padme correctly guesses that Count Dooku is behind it.  However, this is a rare moment of inspiration; Padme usually sees things at face value, without needing to over-analyze any situation.  Padme is overwhelmed when she has too many things going on around her, and her war strategy against the Trade Federation is to give HER ENEMIES many different things to pay attention to, using an elaborate system of diversions and distractions to help her capture the Trade Federation viceroy.

Author’s Note: A common mistyping of Padme is ENFJ.  However, Padme has no Ni whatsoever; she has a traditionalist Si outlook instead of a visionary Ni one.

One thought on “Padme Amidala: ISFJ”