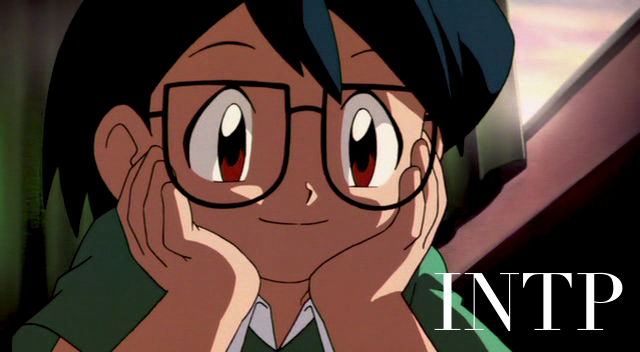 Introverted Thinking (Ti): Although too young to train Pokemon himself, Max is intimately familiar with the theory of Pokemon battling.  He will analyze every battle he sees, trying to figure out exactly what each trainer does right and wrong.  In the few battles in which Max does participate, he follows theory rather than tuning into the reality of the situation; he will often set up a defense single-mindedly while his opponent is mercilessly attacking.  On his journey with Ash, Brock, and May, Max would always be on the lookout for a Pokemon to use its special move or ability.  Max has a curiosity that would sometimes get him into trouble; when he saw a Bulbasaur, a Charmander, and a Squirtle for the first time, he inspected the three Pokemon with his hands, provoking them to attack him. 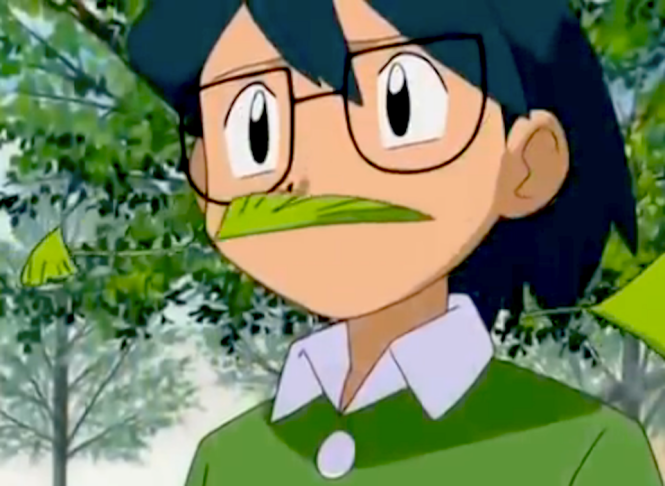 Extroverted Intuition (Ne): When he starts watching Ash battle, Max always has a conception of how he would battle in Ash’s place.  In particular, he criticizes how Ash uses his most powerful Pokemon, Pikachu and Charizard.  When Max befriends a Pokemon that has a problem, Max can often come up with a solution.  Max is also a rebellious boy; he met Ash for the first time while pretending to be the Petalburg City gym leader (his father, Norman, was the actual gym leader).  Max says he knows which starter Pokemon he plans to pick when he becomes a trainer, but it is never clear how final his decision is; he sometimes says he would be willing to accept any starter Pokemon. 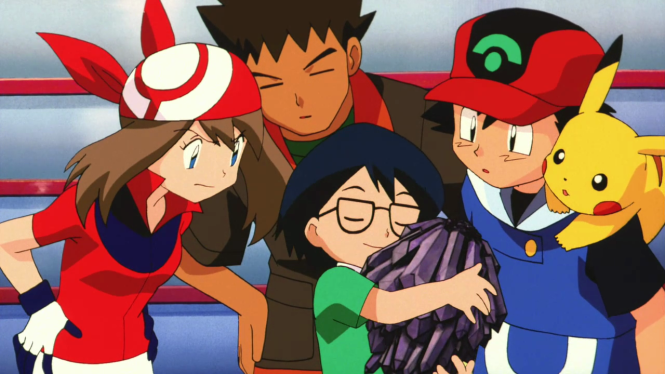 Introverted Sensing (Si): Max has a strong loyalty to his family, and is happy to travel with his older sister, May.  As his friendships with Ash and Brock grow stronger, he develops similar loyalties to them.  Max learned battling theory from reading, and he has informed himself by cramming as much information on the subject as possible into his head.  He also wants to know about his destination in advance, and he has picked up Brock’s habit of researching the next town before his arrival.  Max has all kinds of stories to tell about May, which he would not hesitate to recount. 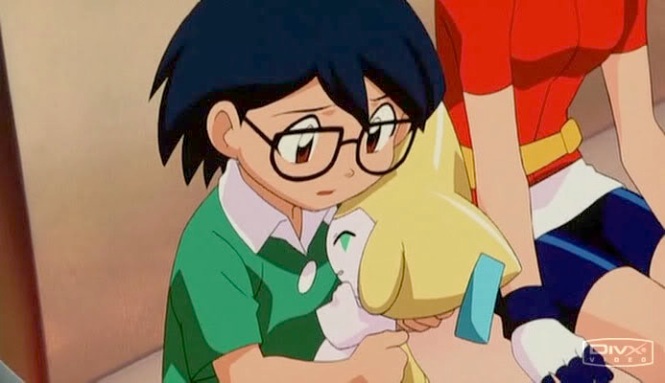 Extroverted Feeling (Fe): Even though Max doesn’t always know how to handle his emotions, they can always be seen.  When he is discovering something new, he becomes visibly excited.  When someone else upstages him in Pokemon knowledge, everyone can see his discomfort.  When he is upset about something, he can have trouble dealing with his feelings in a constructive way; when Ash defeats his father in a gym battle, Max cries and steals the gym badge.  Max can trample on the feelings of others without meaning to; when meeting Ash, as well as May’s first Pokemon, for the first time, he manages to insult both of them.  However, he does have compassion, and he hates to see a person or Pokemon suffer.

One thought on “Max – Pokemon: INTP”