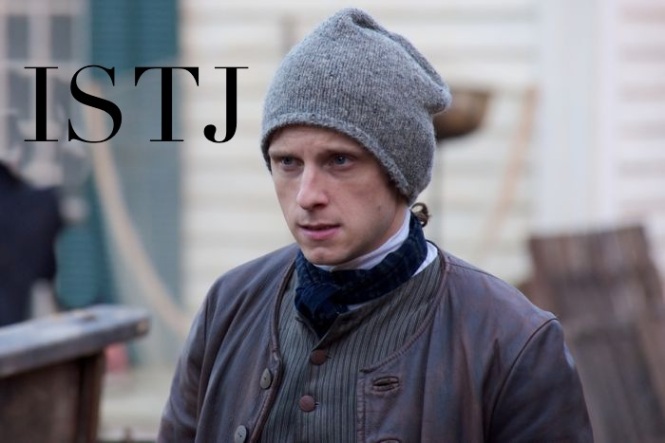 Introverted Sensing (Si): Abraham has a strong sense of duty to both the law and his family (although he’s definitely selective about which duties he chooses to see). He broke off his engagement with Anna out of “duty” to his family. He’s very aware of the law tries his best to make sure that it’s followed (though he breaks with it himself on occasion). He has a mind for detail, but tends to be cautious when it comes to trying new things. 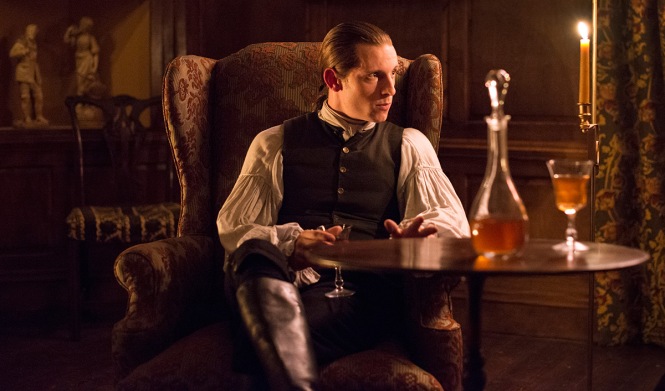 Extroverted Thinking (Te): When making an argument, Abraham refers to the facts, and questions conjectures for which there is no proof.  He’s assertive in business and perfectly capable of coming up with successful solutions to difficult problems. He’s willing to pick a logical, reasonable solution over one that conforms to law and formal morality. Before acting on a decision, he makes sure that there is a good reason for doing so (unless he’s drunk, horny, or really upset about someone who died). He’s very good at figuring out how to make arguments that will convince people to action without even letting them know he’s changed their minds. 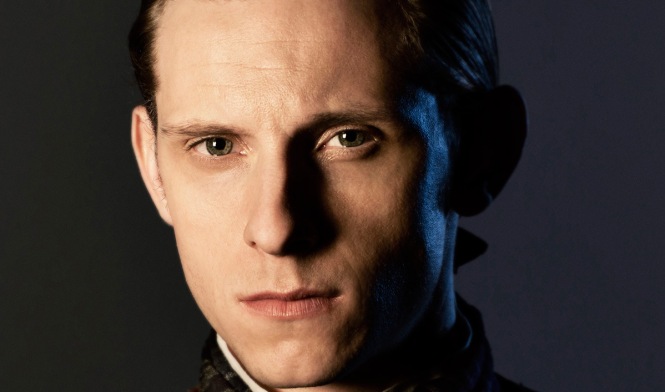 Introverted Feeling (Fi): Though Abraham is a man of the law, he does what he thinks is right regardless of whether that conforms to the law. He readily lies to protect people he cares about and has no shame in admitting the things he does wrong. He doesn’t care what people think of him and is wiling to spoil his reputation in order to protect people. At the same time (the perpetual paradox), he often acts selfishly without regard for his family. 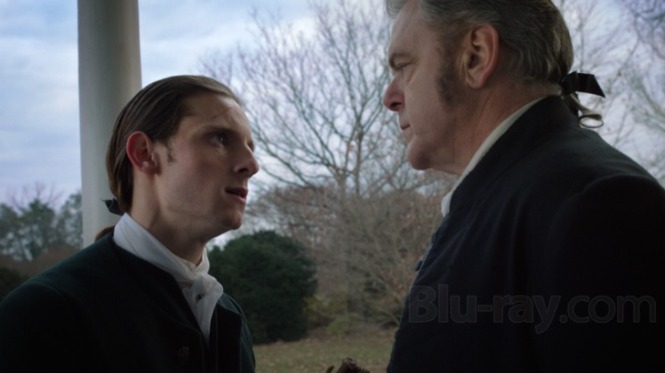 Extroverted Intuition (Ne): Abraham has little difficulty recognising all the possible implications of his actions, and as a result, doesn’t enjoy taking risks when he doesn’t have to. Under stress, he does tend to come to the worst conclusions before considering more likely outcomes. He often draws advice from other people when things go amiss.