The first time I watched Inception, I came away on fire with excitement about the concepts that had just been left ambiguously unresolved at the end of the movie. Meanwhile, the ENFP with whom I’d watched it was left scratching her head trying to comprehend what she just seen.

We watched it again. She understood a little more, but it wasn’t until we’d seen it at least three times (and I’d explained it to her in depth) before she finally understood it.

Christopher Nolan’s more recent films, namely Inception and Interstellar, both feature ISTP protagonists. However, despite featuring only one blatantly INTJ character each (Saito and Dr. Brandt), they still bear the express markings of INTJ writing. Nolan’s earlier work however, did not hold to this trend, but showed a remarkably large frequency of INTJ protagonists. 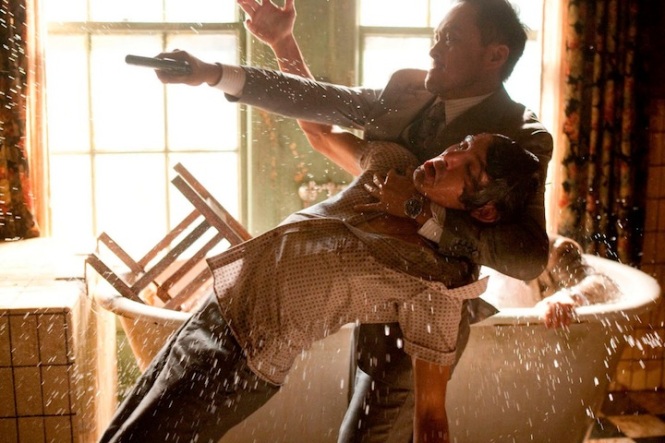 Likely, the characters written in Nolan’s earlier career sprung more closely from his own experience, whereas, his recent characters have taken on a broader spectrum of archetypes and personalities.

Going back a couple of years, I can’t help pointing out that the Prestige and the Batman Trilogy both share a remarkable trait that often goes unnoticed by the masses. Each fits into the rare category of entertainment that features multiple INTJ characters interacting with each other on screen.

Alfred and Freddie Borden are both INTJs, which is interesting enough simply because they’re identical twins who share a life. Then, of course, we have the magnificent Nikola Tesla. Though not necessarily played perfectly to his real, historical characterisation, he is still kept strictly within the INTJ persona.

Likewise, the Batman trilogy features a total of three INTJs in various roles, as well as a large number of INFJs. First and foremost is the INTJ anti-hero, Bruce Wayne, followed closely by a villain INTJ in the form of Scarecrow. Finally comes Two-face, introduced in The Dark Knight as first ally to Bruce Wayne, then enemy. On the INFJ side, you get both Ras Al Guhl and Miranda Tate, both villains.

It isn’t uncommon for two INTJs to appear together in a piece of writing or film. We see this happening in Ender’s Game, with the interaction of Ender Wiggin and Bean Delphiniki, and also in Downton Abbey, with the friendship of Thomas Barrow and Mrs. O’Brien. However, it’s rare for any work of fiction to contain more than two INTJs, and many of Christopher Nolan’s films do just that.

Of further intrigue is the fact that most of Christopher Nolan’s INTJs resemble the likes of real life INTJs, rather than taking on the stereotypes common to INTJs in other works of fiction (written by non-INTJ authors). In all likelihood, Christopher Nolan is himself an INTJ.

There is some debate about his being INTP or ENTP on the internet, but, before you fall for the crowds, consider this. Why would an xNTP write so many uniquely accurate INTJ characters when he could more easily write from his own xNTP experience?

xNTP authors and screenwriters actually have a difficult time writing believable xNTJ characters (and vice versa) simply because xNTJs and xNTPs have opposite cognitive functions on the MBTI scale (also why I hate my xNTP professors). There little no reasonable cause for an xNTP to have written so many INTJs when he could have written just as many xNTPs, which leads me to doubt the opinion of internet ignorance.

Furthermore, Christopher Nolan’s films generally carry distinct INTJ undertones, which would explain why most INTJs understand his films perfectly the first time through, while most people have to watch them several times to get them.

The reason is simple, and connects directly to MBTI Jungian functions. 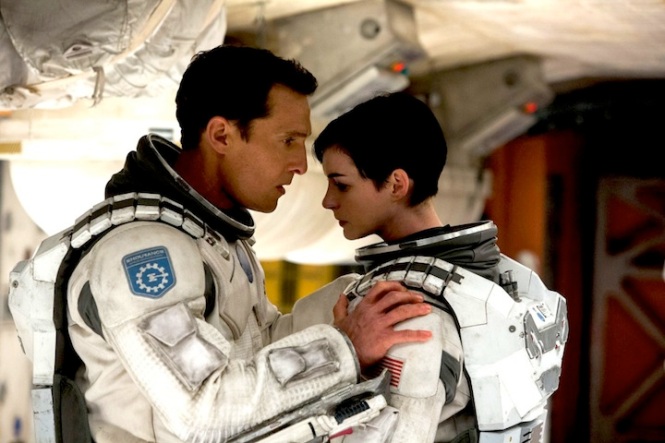 Christopher Nolan writes from a directly Ni-Te standpoint. Dominant Introverted Intuition has a narrow focus that is evident in Nolan’s films. Each of his films revolves around a singular idea, explored from every angle and fully fleshed out in a way that few extroverted intuitives (Ne-users) would have patience for.

You get the idea.

Nolan films are not “idea dumps” in which millions of exciting ideas are poured into the film, as is common to Ne-Ti writing. Rather, each of his films focuses on the whole of a single idea. Each has it’s own philosophical framework that must be comprehended in order for the movie to make sense. Each has a different system of rules and laws in which it functions strictly. That is a classic trademark of Ni-Te writing.

As a user of dominant introverted intuition myself, I catch on to Nolan’s frameworks almost instantaneously. I was amazed the first time I discovered (by way of mouth) that there are youtube videos explaining Christopher Nolan films so that people who don’t understand them can have an easy explanation. 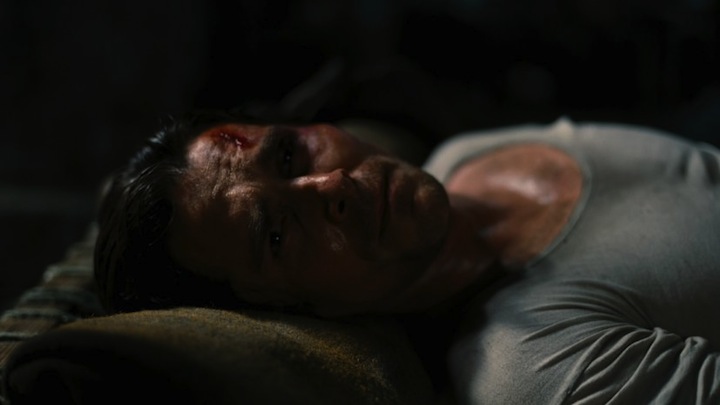 All the paradoxes that Nolan throws into his films are concepts that come naturally to the INTJ vision, but often take much longer to register in the minds of many other MBTI types. (The length of time it takes will usually depend on how far from NiTe their functions rest and/or the level of philosophical knowledge held by said person).

The last major trademark of Nolan’s INTJ writing is the evidence of Inferior Introverted Sensing (Se) found within his filmography. Quite commonly, inferior Se doesn’t think of time chronologically, as a timeline that progresses from one point to another. Rather, Se likes to view time as a compendium of moments, a collective, rather than a progression.

Christopher Nolan LOVES to mix up the timeline on his films. Inception, Interstellar, and The Prestige start out with their concluding scenes. Nolan’s films like to mess with your sense of time, be it through the time dilution in Interstellar, the seemingly random event-dumping in The Prestige, the idea of time as a false reality in Inception, or the flashbacks to the past in Batman Begins.

As an INTJ, I can attest to the fact that it’s a piece of cake for me to follow Christopher Nolan’s wacky sense of time. Meanwhile, my ESTJ mother is sitting next to me with her Si function, asking me what happens in what order –because to her, it only makes sense in chronological order.

A further trademark of Se-inferior writing is the focus on theatrical, visual elements. Christopher Nolan is a stickler for not using computer effects more than necessary. Most of the explosions in his films are real explosions. The infamous gravity sequence in Inception was not computer generated, but a billion dollar spinning set that Joseph Gordon-Levitt was expected to run around on without getting dizzy.

In general, Christopher Nolan is extremely picky about the aesthetics and visual elements in his films, not only with regard to their realism, but with regard to mood and symbolism. Ni-dominants cannot write something without including a largely symbolic undertone, and in film, this often comes through in the form of visual symbolism (NiSe).

This is expressly evident in the Batman Trilogy, in Bruce Wayne’s Batman existing as a symbol, an idea rather than a man, but is also present in his other films. In Inception, the image of a spinning top becomes a symbol of the question of reality, of a Cartesian doubt stemming almost directly from Rene Descartes’ classic Dream Argument. Interstellar brings into question the idea of love, not merely as a symbol, but as a tangible reality.

The majority of Nolan’s symbols revolve around questions of a prior knowledge, or rationalism verses empiricism. Is Batman a physical man? or is he an idea?  Am I dreaming? Is the reality that I perceive real? Is love merely a non-physical concept? or is it quantifiable?

These are the questions that energise INTJ Nolan fans, and drive many other MBTI types crazy with trying to figure them out.

I’m interested in everyone’s opinion, so I welcome comments.