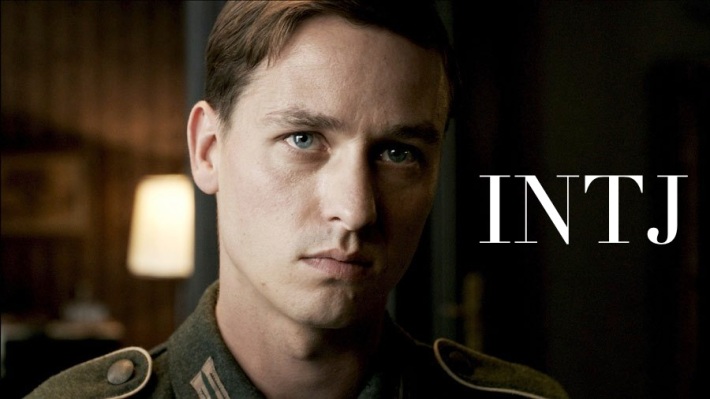 Dominant Introverted Intuition (Ni): Friedhelm has clever solutions to impossible problems that didn’t occur to anybody else. He looks at the war from an incredibly big-picture view, against it from the start and disillusioned with it by the end. He’s the ultimate idealist-cynic. Friedhelm is future-oriented, and accurately predicts the long-term outcomes of current events: “The war will bring out the worst in us.” From the beginning, he is confident that Germany’s war will fail. Friedhelm is a sharp-witted, deep thinker who understands the mind of his enemy. He likewise has an intuitive understanding of his brother’s exact thought-process as to why he won’t tell Charly how he feels and easily understands. 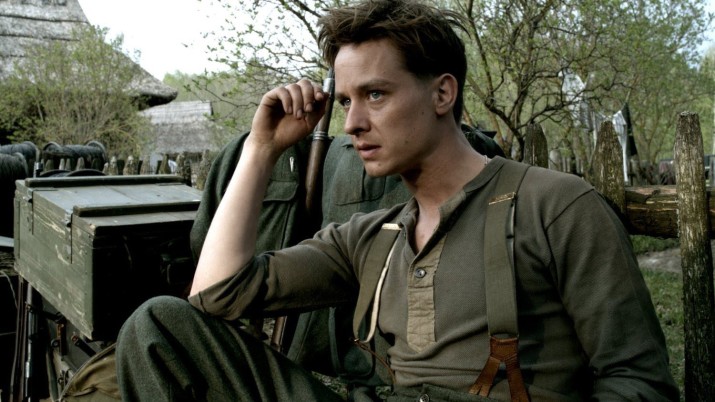 Auxiliary Extraverted Thinking (Te): Most of the time, Friedhelm doesn’t let his emotions affect him, but acts based on firm principles (that is, until his Ni big-picture view realises that there is no way out of the system). By the end of the war, he has become emotionally detached from everyone and everything. Friedhelm is a clear communicator when he wants to be, but otherwise talks above other people, using riddles and arcane logic. He also speaks Russian better than anyone else in his platoon (and I would infer from his taste in poetry that he probably also speaks French). He asserts his opinions bluntly and often makes fun of the short-sightedness of other people’s attempts to predict war outcomes. 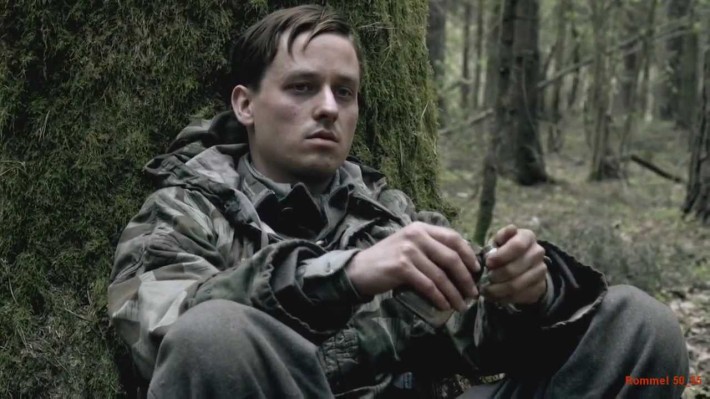 Tertiary Introverted Feeling (Fi): Friedhelm is is called a coward for his refusal to kill or hurt others, but he is simply rooted in deep principles. He cares less about other people’s morality than his own. His emotions tend to be rather deadened and become more so as the war progresses. For the first half of the war, he is defiant of expectations and orders and is firm in his opinions. He tends to reject opportunities to make new friends and doesn’t allow anyone to get close to him. Over time, he gradually loses most of his ideas about morality. He learns to follow orders without question, merely becoming disillusioned with the morality, rather than stubbornly refusing to give in to it.

Inferior Extraverted Sensing (Se): Friedhelm is able to improvise when the situation calls for it (for instance, taking over his brother’s leadership position briefly after witnessing his supposed death) and he often uses his surrounding as an aid. When people remark to him asking him how he became so hardened, he’s aware that he’s changed, but doesn’t particularly view the change as a progression. Rather, he views himself merely as what he presently is. Seeing a corpse in the woods, his first thought is to steal the man’s gear to keep warm (meanwhile Wilhelm cuts down a Christmas tree).