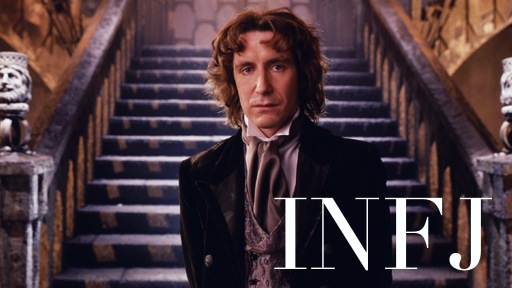 Ni: The 8th Doctor intuitively understands people on a deep level within a very short span of time, and often, his understanding is so complete that at times he sounds almost like a stalker (for instance, when he first talks to Grace Holloway). He is a man of vision and can easily recognise potential good and bad paths that people may follow in life. He’s quick to figure out creative strategies for solving problems and is good at logical thinking on the spur of the moment. He has a focused vision and believes he has a specific role in the universe (problem solver extraordinaire). He’s not afraid to try new things, and is known to leave things up to the flip of a coin so as to prevent himself from always doing what’s easiest. He’s big picture oriented in a much wider way than humans, and even more so than other regenerations of the Doctor. He often instinctually knows when something is amiss before he can prove it, and doesn’t always need much evidence to figure out complicated problems. 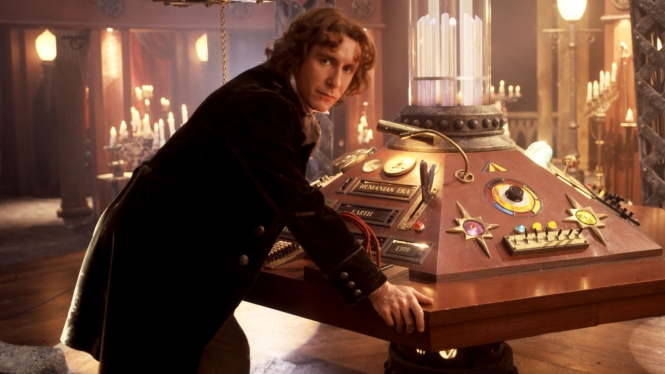 Fe: This regeneration of the Doctor is certainly the most gentle of them all. He understands other people’s feelings extremely well (Fe) and can easily pin-point the cause of negative feelings using his Ni. In general, he can read other people’s feelings the way that other people read books. He’s charismatic in a sweet, gentle sort of way that allures people to him, making them want to trust him even when circumstance tells them otherwise. He communicates on an emotional level before he jumps into logic. He loves quickly and completely, and is hesitant to hurt people, even if for the benefit of the universe. He puts other people’s feelings above his own, to the point that he was wiling to sacrifice himself and his moral code to save everyone from the Time War. 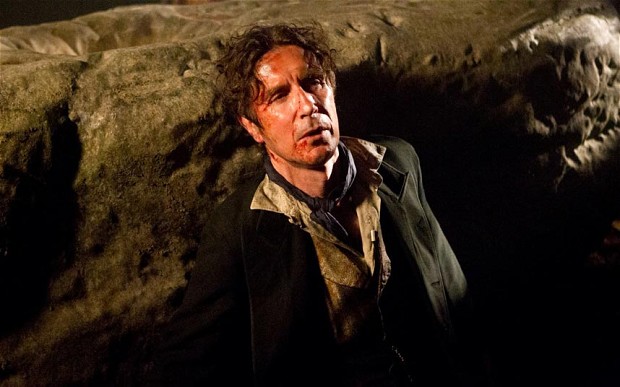 Ti: The Doctor isn’t all that great at organising others, let alone convincing them to see his point of view. Rather, they simply trust him because his nature suggests him to be a trustworthy person. When he launches into a logical rant, people rarely know what he’s  talking about because he doesn’t explain it to anyone. He simply talks without remembering that other people don’t understand all the background that he does. He doesn’t rely on established logic or empirical evidence, but rather, relies primarily on his intuition, and then retreats to theoretical logic. He’s good at putting a name to what’s going on and can analyse with an objective moral eye. 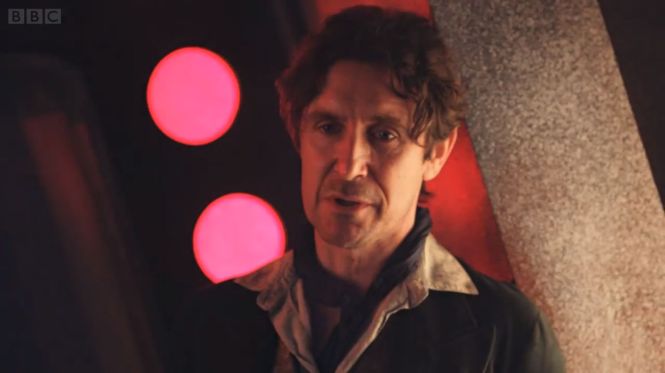 Se: This Doctor is very tuned to his physical environment. He notices physical details that many of the other regenerations miss. He prefers to plan ahead, but is capable if improvising if the moment calls for it. Even in the moment however, he carefully works through the long-term consequences of every decision he makes. His observations of people feed his intuition, making his understandings of them so much more accurate.

For those who are wondering where most of this evidence is coming from, consult the radio show that most people don’t know exists (umm yeah, there was a bit more than just the…erm…movie).