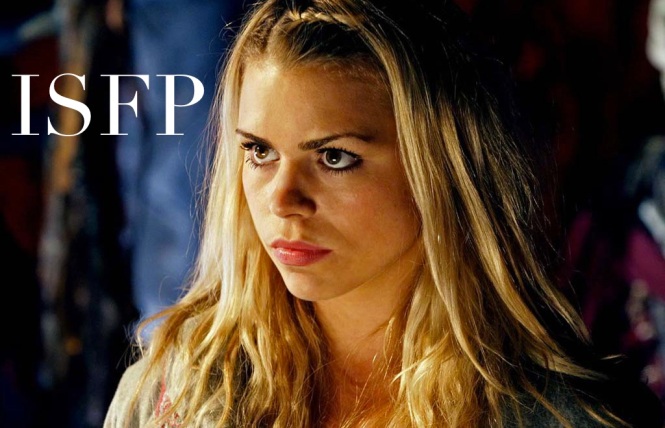 Dominant Introverted Feeling (Fi): Rose is flirtatious and fun to be around, and takes action based on her in-the-moment feelings. She doesn’t derive any sense of morality from what other people tell her. Instead, she acts based on her own moral code and is happiest when she’s being true to herself (she’d rather go with the Doctor than stay with her mom). She is sensitive of other people and pays attention to how the Doctor is feeling because she cares about it. Rose loves to have fun, and will seek it out anywhere. She wants to be a part of things, and doesn’t allow anyone to tell her what to do. 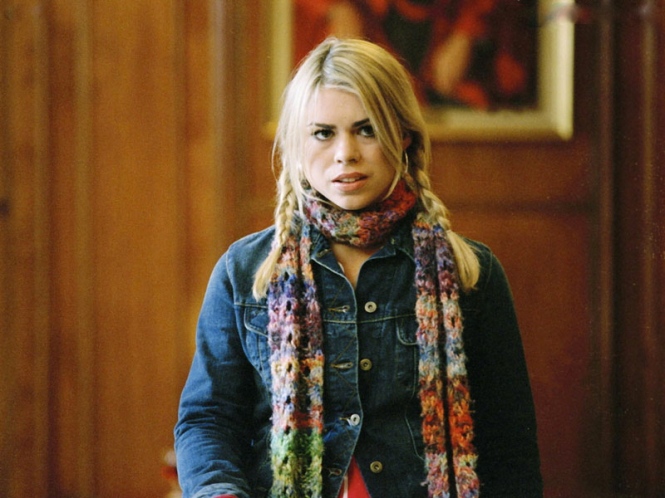 Auxiliary Extraverted Sensing (Se): Rose tyler has a heart for exploration. She loves to experience anything new and isn’t afraid to put herself in danger to do so. The moment that she arrives in a new place, Rose always takes a moment to soak it all in, and pulls energy from the new things that she encounters. She takes advantage of any opportunity to immerse herself in a new environment by trying on new clothes or attempting a new accent. Rose lives in the moment, and doesn’t always consider the consequences of her actions (like saving her Dad). She asks herself where her relationship with the Doctor will taker her, but even so, this doesn’t stop her from staying with him.

Tertiary Introverted Intuition (Ni): Rose doesn’t always recognise problems in her logic. She’s not a pro at critical thinking, but tries to be so that she can follow along with the Doctor. She doesn’t have a great view of the big picture, and as a result, she often makes poor decisions with regards to messing around with time. She’s good at generating ideas, and though not a problem-solver herself, often puts the Doctor on the right tract for figuring things out. 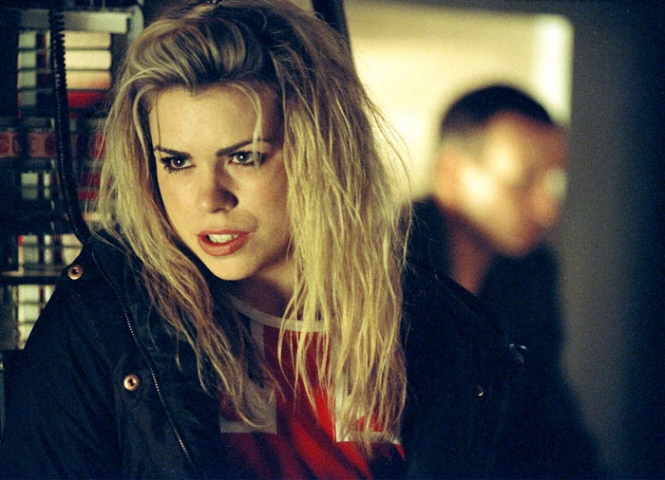 Inferior Extraverted Thinking (Te): Rose can make decisions in the moment toward necessary actions. She wants to know the details of everything and pays attention to physical evidence in her environment (she notices the London eye when the Doctor doesn’t and while he’s mucking about, catches sight of the posters for missing kids). She often thinks out loud, but isn’t the best at coming to logical conclusions herself. She wants to be a part of the adventure, but prefers to let the Doctor take the lead.