Dominant Ni: Ra’s Al Ghul has a focused vision for Gotham and his role in it. He understands Bruce on a deep level after only knowing him for a short period of time and is able to use that knowledge to both help him work through his problems and to try to turn him into a tool for realizing his vision of Gotham. He has a utopian vision for the world, and is quick to recognize the problems in everything and device strategies for soling them (except for the problem of himself). He’s good at predicting the future and believes he has a specific role in preventing bad outcomes. 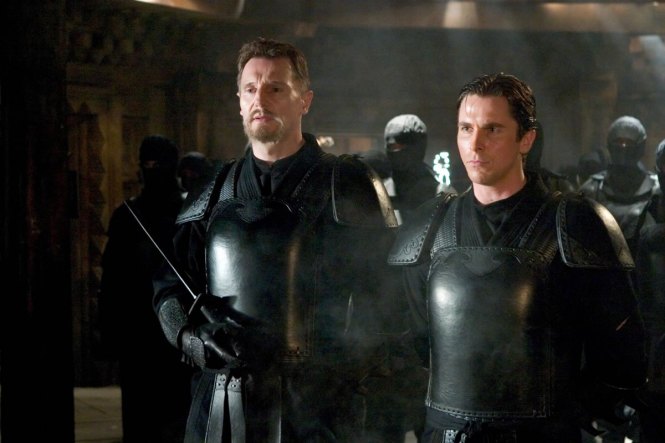 Auxiliary Fe: Ra’s truly believes that his cause is right and will stand up for it no matter what. He wants to help Bruce and is able to help him work through his emotions. He carries with him a great deal of anger from the death of his family, but he’s able to put aside his own emotions to help other people in their own emotional struggles. His tactic for destroying Gotham is to spread a fear inducing toxin over the city and allow emotion to tear it apart rather than destroying it directly himself.

Tertiary Ti: He’s good at manipulating Bruce (and others) because he can first read people’s emotions (Fe) and then analyze them (Ti). He is willing to ask the uncomfortable questions that no one else does, but the conclusions he comes to based on the information he gains doesn’t line up with external logic. For instance, he believes that the only way is for Gotham to go. Unlike Bruce, he can’t see any way of saving it. He gets annoyed with Bruce for his theatricality and prefers communication to be brief and to the point. 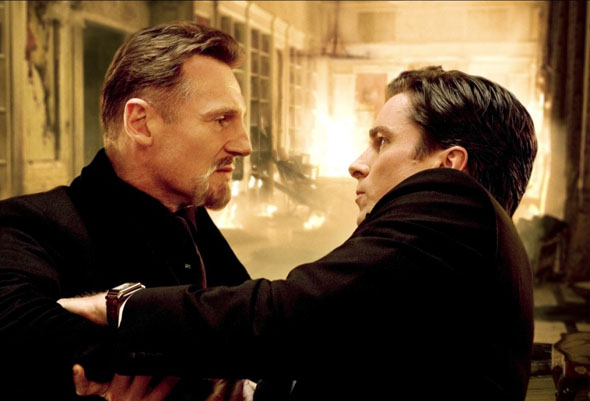 Inferior Se: Ras Al Ghul is very tuned to his environment and teases Bruce for not being quite as aware of it. In the end however, he reacts too quickly under stress and ends up getting himself killed. At all other times however, he thinks carefully through his choices, considering long-term consequences in each of them.