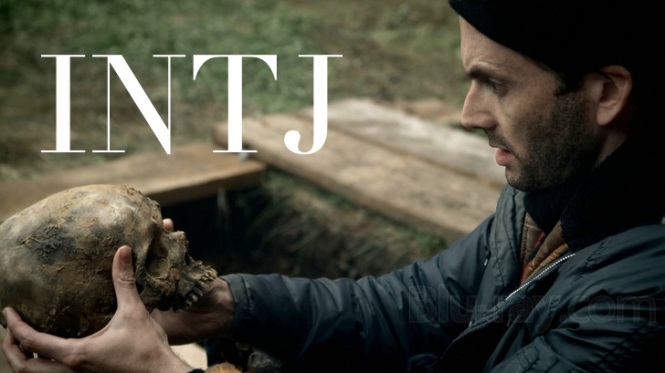 Dominant Ni: Hamlet places high value on the big picture. When he sees Claudius praying, his first thought is to kill him, but he quickly decides not to because he believes that killing a praying man will erase the sins that Claudius has committed against him. Instead, he opts to wait until Claudius is once again deep in his sins before killing him because he believes this will ensure Claudius’s damnation. Likewise, Hamlet decides not to kill himself because he doesn’t yet have all of the variables laid out plainly (he doesn’t know what will happen to him after death), so he can’t settle on a decision. Hamlet doesn’t easily settle on one plan, but comes up with never-ending possibilities for what he might do. In general, he is quite indecisive, as he changes his mind frequently and often never settling on definitive answers to his questions. He is quick to recognizeproblems with his ideas and plans, which is a major reason that he has trouble being absolutely certain of anything. He often talks in metaphors, comparing Rosencrantz to a sponge and attempting to unhinge Claudius by showing a play rather than by speaking to him frankly. He is quick to recognize when others have betrayed him and adjusts his loyalties to the point of rejecting all of his former friends (except for Horatio). In the past, I think Hamlet might have been future oriented, but since he’s sort of caught in his grip functions, this only shows through in his big-picture orientation. 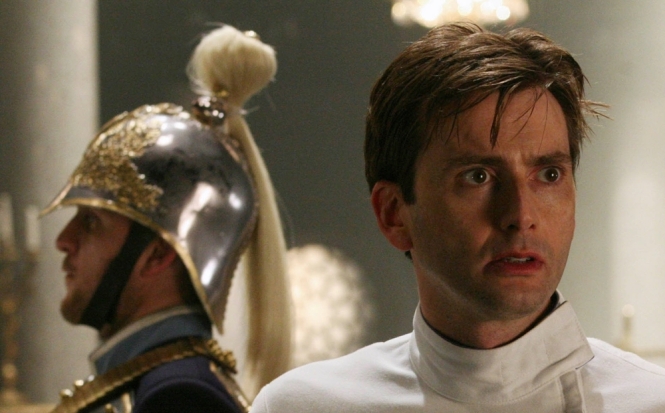 Auxiliary Te: Hamlet retreats to solitude when he needs to think and spends much of the play in private soliloquy mode (Hamlet is the epitome of soliloquies). My take on this is that Hamlet needs to talk through his feelings to understand them (as many TeFi people do), but doesn’t want to talk them through with other people, so he has this interior monologue that gets verbalized in the play. Hamlet is analytical and constantly refines his plans as new events develope, however there are also times were he has the tendency to overthink, resulting in debilitating indecisiveness. He is quick to act, and despite his big-pictre orientation, doesn’t always think before jumping into action. We see changes in his task-orientation throughout, however. When in a manic episode, Hamlet is too quick to action, in depression, he has little motivation to do anything, and in his usual mood (observable at the beginning and end of the play), Hamlet carefully thinks through his decisions and then proceeds to act with exactness. He is more focused on upholding principles and delivering justice than he is concerned about how others feel. Consequently, he is often cold and unfeeling toward others, so much that his indifferent treatment of Ophelia eventually contributes to her suicide. His wit and sarcasm consistently disturbs others as he makes light of serious topics, such as death and people’s feelings. 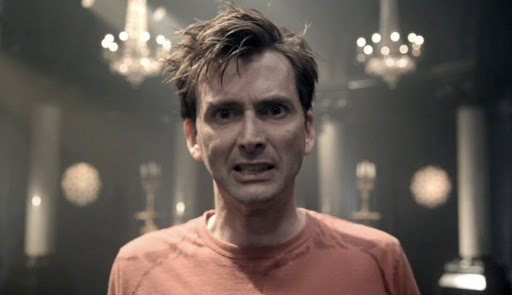 Tertiary Fi: Hamlet feels deeply, and often bursts out in extreme emotion, frightening others with his behavior and causing them to believe he his mad. When he discovers that Ophelia has killed herself, he overreacts, lashing out at Laertes out of subconscious guilt. Hamlet’s feelings tend to manifest themselves in ways that other people do not understand and in general, he talks in riddles so as to vent his feelings without actually telling anyone what he’s truly upset about. The only person he actually confesses his pain to is his mother, and even she does not get to hear it from him more than once. Hamlet devotes much time to self-exploration because he desperately wants to understand himself and his nature.  Though he doesn’t care deeply how others feel, he is aware of and often obsessive about the different forms of emotion that they display. He is not overly concerned with social rules, and frequently breaks them in his outbursts of “madness.”

Inferior Se: Though Hamlet is consistently dwelling on his father’s death and what he has lost, he doesn’t really think much about the past. He is quick to let go of prior attachments, such as Rosencrantz and Guildenstern. When asked, he cannot bring himself to revive the emotions that he previously felt for Ophelia, to the point where it seems as though he never loved her at all. At times, Hamlet obsesses over other people’s sexuality (particularly his mother’s and Ophelia’s), believing that they are strumpets and whores.

Hamlet, as any Shakespeare fan well knows, is an extremely difficult character to pin down, so I’m going to have to clarify a couple things before I type him. First of all, it’s obvious that Hamlet suffers from depression. For this reason, a great number of mtbi enthusiasts have typed him as and INFP (because he’s so emotional). However, I think it’s safe to say that Hamlet is not an Fi dominant because of several reasons, which I will elaborate upon in a later post.